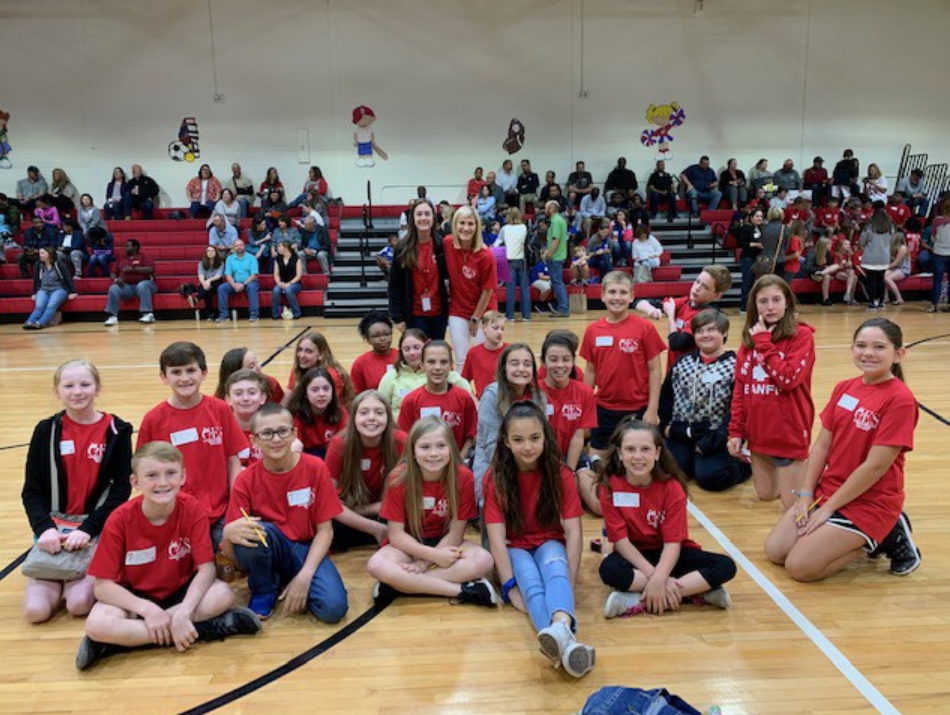 There were a total of 281 competitors in third – eighth grades in the tournament. Competitors were from various school districts and math academies. TCS had several teams and an individual place. They are invited to participate in the Perennial Math Virtual National Championship with other winners from around the country. The National Championship Tournaments will take place mid-May. 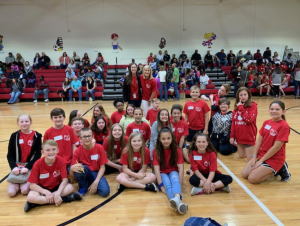