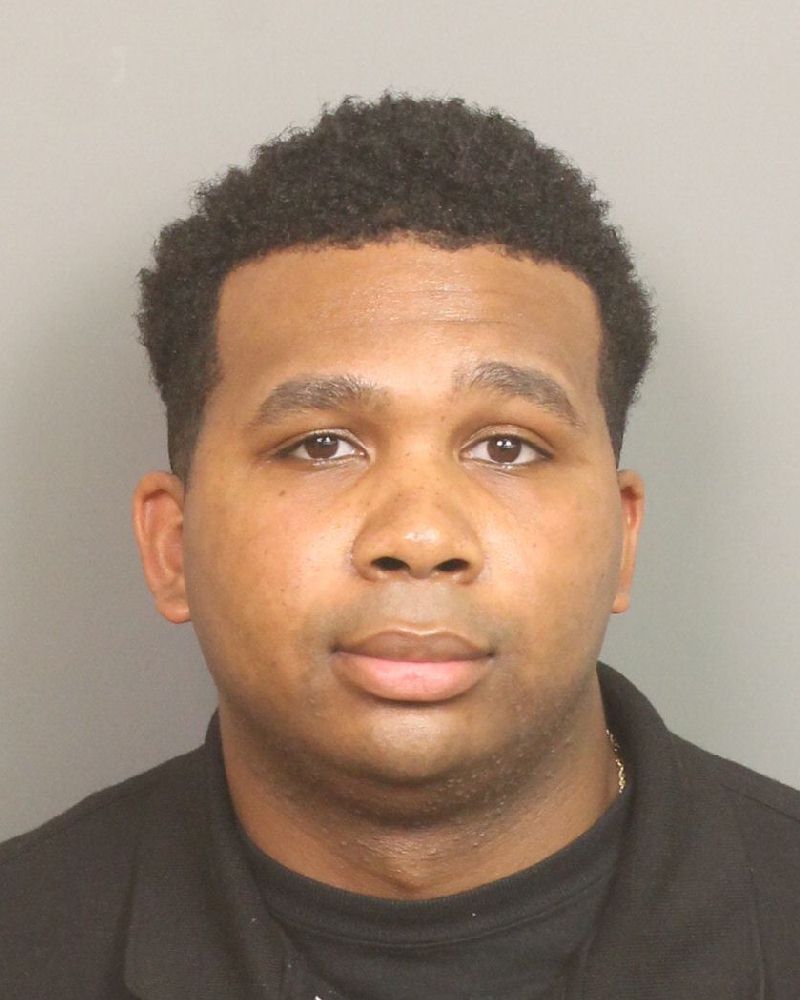 Devin Carlisle, 25, of Birmingham, is facing a charge of first-degree sexual abuse by force.

According to investigators, a complaint was received on Jan. 7, 2019, with allegations of misconduct by the officer while he was on duty. After learning of the allegations, the officer was immediately placed on administrative duties pending the outcome of the investigation. Following the completion of the investigation and confirmation of the warrant on April 29, 2019, Carlisle was taken into custody at Birmingham Police Headquarters and transported to the Jefferson County Jail. 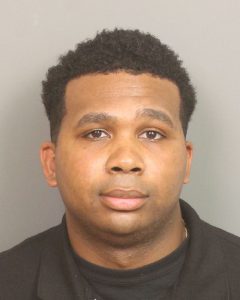 Carlisle was hired with the Birmingham Police Department on April 18, 2016. After graduation from the police academy, Carlisle was assigned to the Patrol Division at the North Precinct.