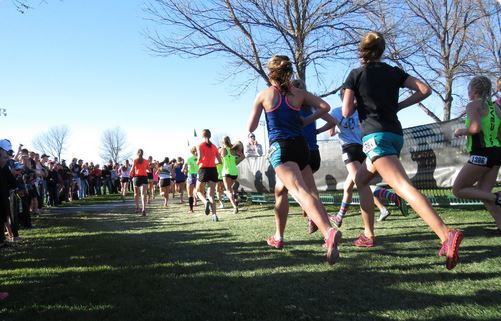 “We are excited to add to our athletic teams and, most importantly, create more opportunities for students,” said Jefferson State’s Vice President for Student Affairs Dr. Mike Hobbs. “This addition will provide needed scholarships that, in some cases, can be the difference between attending or not attending college.” 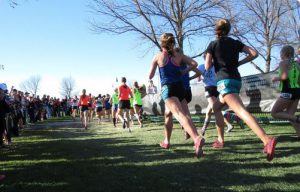 This program will create a great opportunity for student-athletes in the community looking to take their track and field careers to the next level, as well as get a top-notch education.

“What a great opportunity for many of our kids to have a junior college gateway to cross country,” said Hewitt-Trussville Boys’ Cross Country Coach David Dobbs. “Many of our athletes would benefit from a junior college program that would allow them to develop either athletically or academically for two more years before they go up to large college athletics. What a fantastic opportunity for local athletes.”

Dobbs believes the program will be a great success and will not lack for talent.

“I promise they will have no problem filling their rosters,” said Dobbs. “Jefferson State Junior College had a great run…in the late 60s to mid-70s and competed on the highest level nationally.”

Jefferson State is a member of the National Junior College Athletic Association and athletes compete in the Alabama Community College Conference. Jefferson State most recently added men’s and women’s golf teams in 2016.