LATEST NEWS
Home Sports Moody wins against St. Clair County in round 1 of 5A Area 10 Tournament 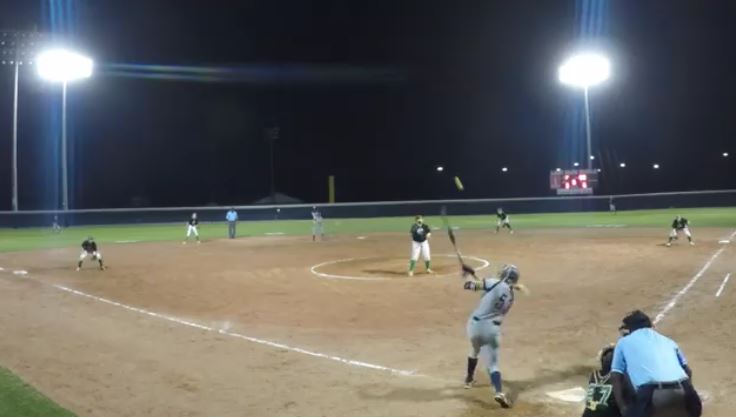 Moody wins against St. Clair County in round 1 of 5A Area 10 Tournament

Moody had a close game against St. Clair County in the first round of the AHSAA 5A Area 10 Tournament Tuesday; in the end, Moody got the job done with a score of 8-5.

Thanks to a run scored by Haileah Hudgins, St. Clair County put up a run in the second inning. 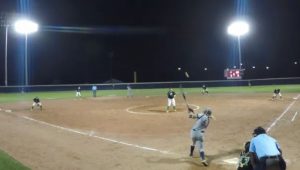 Moody answered the run in the bottom of the second thanks to a sac fly from Brianna Downey. Moody added to their score with another run in the third when an error allowed Moody to score another run.

Moody had a big inning in the sixth with another three runs. Madison Sanders had an RBI home run.

Madison Sanders had the win for Moody. Sanders gave up one run on five hits. She pitched six innings, struck out seven and walked zero. Elisabeth Boso pitched for one inning.

Brooklyn Sertell had the loss for St. Clair County. Sertell gave up three runs over three and two-thirds innings.

Moody saw the ball good in the game, putting up a total of 10 hits. Alex Harvard, Lindsey Richardson and Sanders had multiple hits for Moody, with Harvard leading with three hits in three at bats.

Moody had 10 hits in the game and two errors.

St. Clair High School had seven hits in the game and two errors.