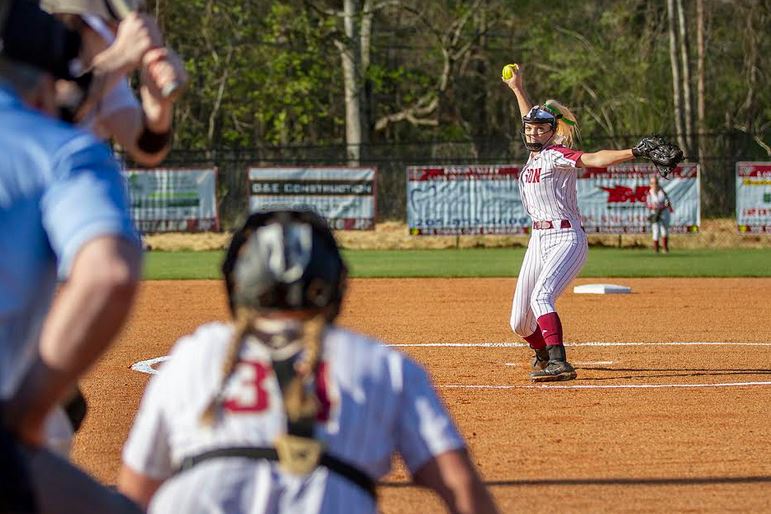 It was a heartbreaker for the Pinson Valley Indians in a game that was not decided until the final play, allowing Pell City to take the win with a score of 3-2.

The score was tied at two runs apiece with Pell City having the offense in the bottom of the seventh inning. Pell City’s Madeline Houk knocked out a single on a 3-2 count, driving in the winning run.

Jordan Walker had the loss for the Indians. She gave up eight hits and three runs. Walker struck out five and walked zero. She pitched for six innings. 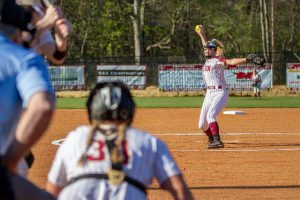 Emily Butts had the win for Pell City. Butts gave up five hits and two runs. She struck out three and walked zero. Butts pitched for seven innings.

Pinson Valley can be proud of their hitting with Mollie Peoples, Ka’Mya Hampton, Kylie Hicks, Shauna Clevenger and Savannah Mayes making hits for the Indians.

“We made too many mistakes early and gave up a couple of things,” said Head Coach Matt Hicks. “But these girls worked their butts off and a few miscues early in the game caused us to come up short later. But I’m real proud of every one of these girls.”

Pell City had three runs, eight hits and zero errors in the game.

Pinson Valley had two runs, five hits and three errors in the game.