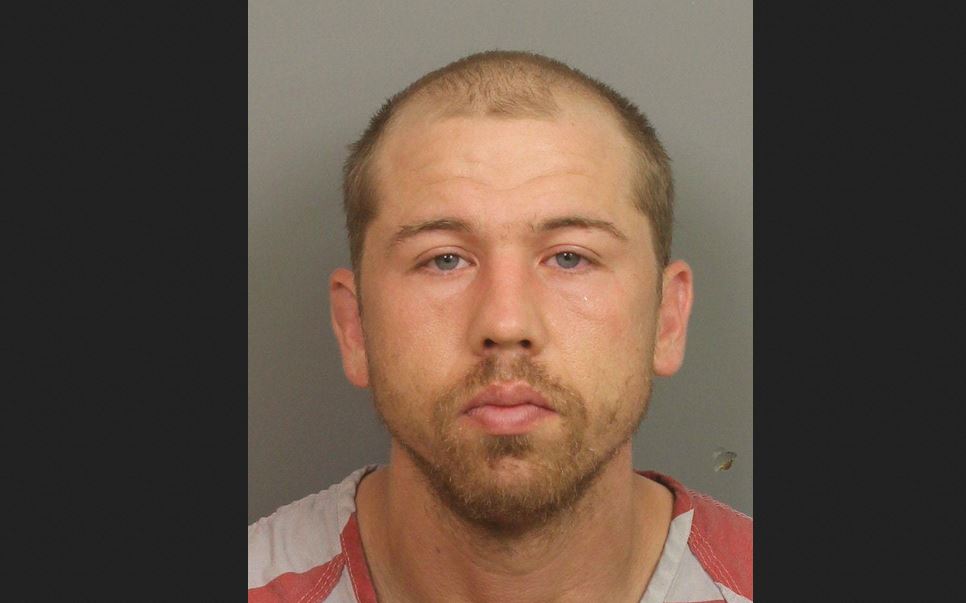 Police: Citizen flag-down leads to arrest of man in Trussville

TRUSSVILLE — A man is in jail after Trussville Police were tipped off by a concerned citizen on Monday, April 29.

According to police, the officers were flagged down around 12:47 p.m. A citizen informed the officers that a subject was panhandling in the 1400 block of Gadsden Highway. 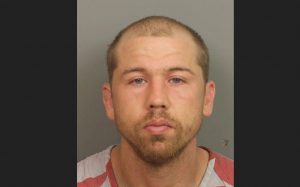 Jail records show that Headley was booked into the Jefferson County Jail on Tuesday at 1:58 p.m. with a $30,000 bond. According to records, he is still in jail.

According to court records, Headley has a history of drug charges including for possession with intent and trafficking morphine.