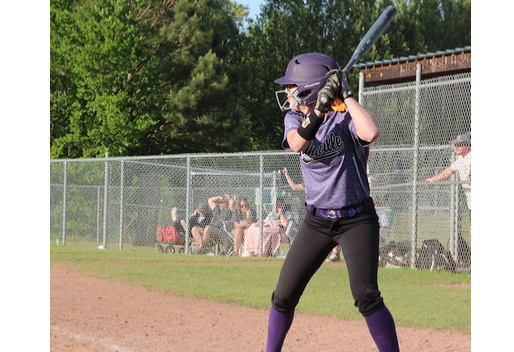 Springville defeats Moody in round 2 of 5A Area 10 Tournament

Springville shut out Moody in the second round of the AHSAA 5A Area 10 tournament.

Abbey Swaney pitched a shutout to contribute to the Tigers’ 4-0 over victory.

Swaney had the win for Springville. She pitched for seven innings and gave up two hits and zero runs. Swaney struck out five. 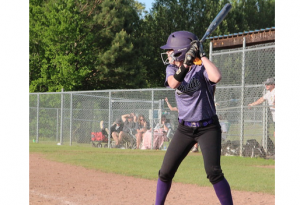 Madison Sanders had the loss for Moody. Sanders gave up six hits and three runs, she struck out one. Sanders pitched five innings for Moody.

The Tigers saw well in the game, putting up a total of eight hits. McKenzie Spivey and Karli Davis collected multiple hits for the Tigers. Spivey had the best performance of the game, going 3-for-4 at bats.

“We survived another day and we’re gonna go to regionals for sure, but we still gotta play on Thursday,” said Head Coach Brandon Easterwood. “We’re happy about tonight’s success and we’ll celebrate it tonight and move on. We pitched pretty well and when we pitch well and have a good defense, we’re usually pretty successful.”

Moody had zero runs, two hits and one error for the game.

Springville had four runs, eight hits and one error for the game.