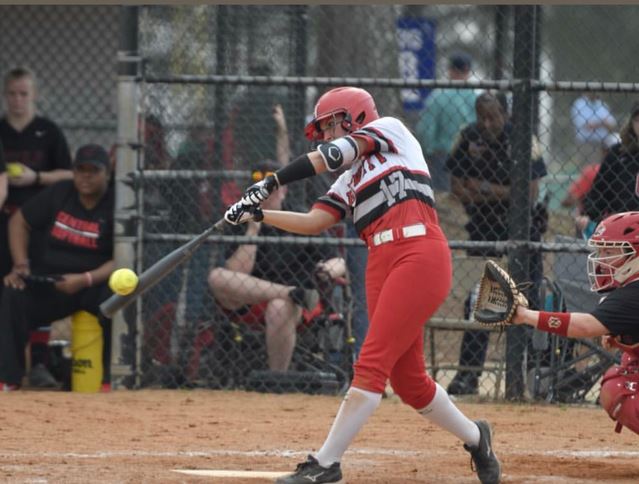 Posted By: Trussville Tribune staffon: May 01, 2019In: online
Print Email

It was a heartbreaker for Husky softball as Hewitt-Trussville fell to Spain Park 3-0 at Wednesday night’s game.

Spain Park got an early lead that was not overcome, putting up runs in the second inning off a double from Bailey Bowers, a double from Caroline Wooley and a single from Kate Campbell.

Annabelle Widra had the win for Spain Park. She gave up four hits and zero runs. She struck out 13. Widra pitched for seven innings. 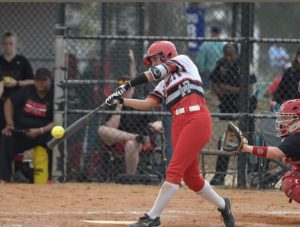 Tori Hyde had the loss for the Huskies. She gave up three runs and four hits. She struck out one and walked zero. Hyde pitched for one and two-thirds innings.

Hewitt-Trussville had four hits in the game thanks to Anyce Harvey, Maddie Katona, Kenleigh Cahalan and Riley Tyree.

The Huskies didn’t commit a single error in the game.

“We pitched, and we played defense very well,” said head coach Taylor Burt. “We gave up some runs early, and we had runs in scoring position and failed to execute on the offensive side. Overall, defensively and pitching, we did good, and that kept us in the ball game. Offensively, we just got to get some runs across while limiting the strikeouts.”