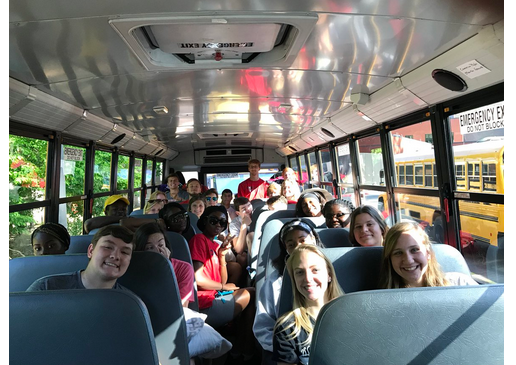 Heading to Gulf Shores for the championship. Photo by TCS

Posted By: Trussville Tribune staffon: May 01, 2019In: Sports
Print Email

GULF SHORES — The AHSAA’s 95th State Outdoor Track and Field Championships get underway Thursday at Gulf Shores Sports Complex for Classes 4A, 5A, 6A and 7A. The Class 1A, 2A and 3A State Championships start Friday at Cullman High School’s Oliver Woodard Stadium. 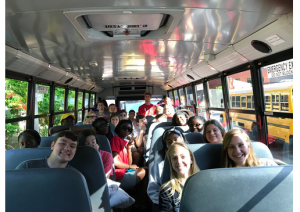 Heading to Gulf Shores for the championship. Photo by TCS

Hoover High School, coached by Devon Hind, and Homewood, coached by Thomas Esslinger, are defending champions in Class 7A and Class 7A  girls’ and boys’ competition, respectively. Other defending champions include, for the boys, Beauregard (5A); Winfield (4A); American Christian (3A); Falkville (2A); and Westminster-Oak Mountain (1A). Winfield is now competing in 3A, however, American Christian has moved up to 4A, Westminster of Oak Mountain has moved to 2A, and Falkville has dropped to 1A. The 2018 girls’ state champions, in addition to the Bucs and Patriots, were St. Paul’s Episcopal (5A); UMS-Wright (4A); American Christian (3A); Altamont (2A); and Whitesburg Christian (1A). St. Paul’s is competing in 6A this season, UMS-Wright in 5A, American Christian’s girls are now in 4A and Whitesburg has moved up to 2A.

The Huskies will be well represented at the AHSAA State Track & Field Championships in Gulf Shores. Fifteen girls and 13 boys have qualified. HT will have at least one in each running, throwing, or jumping event.