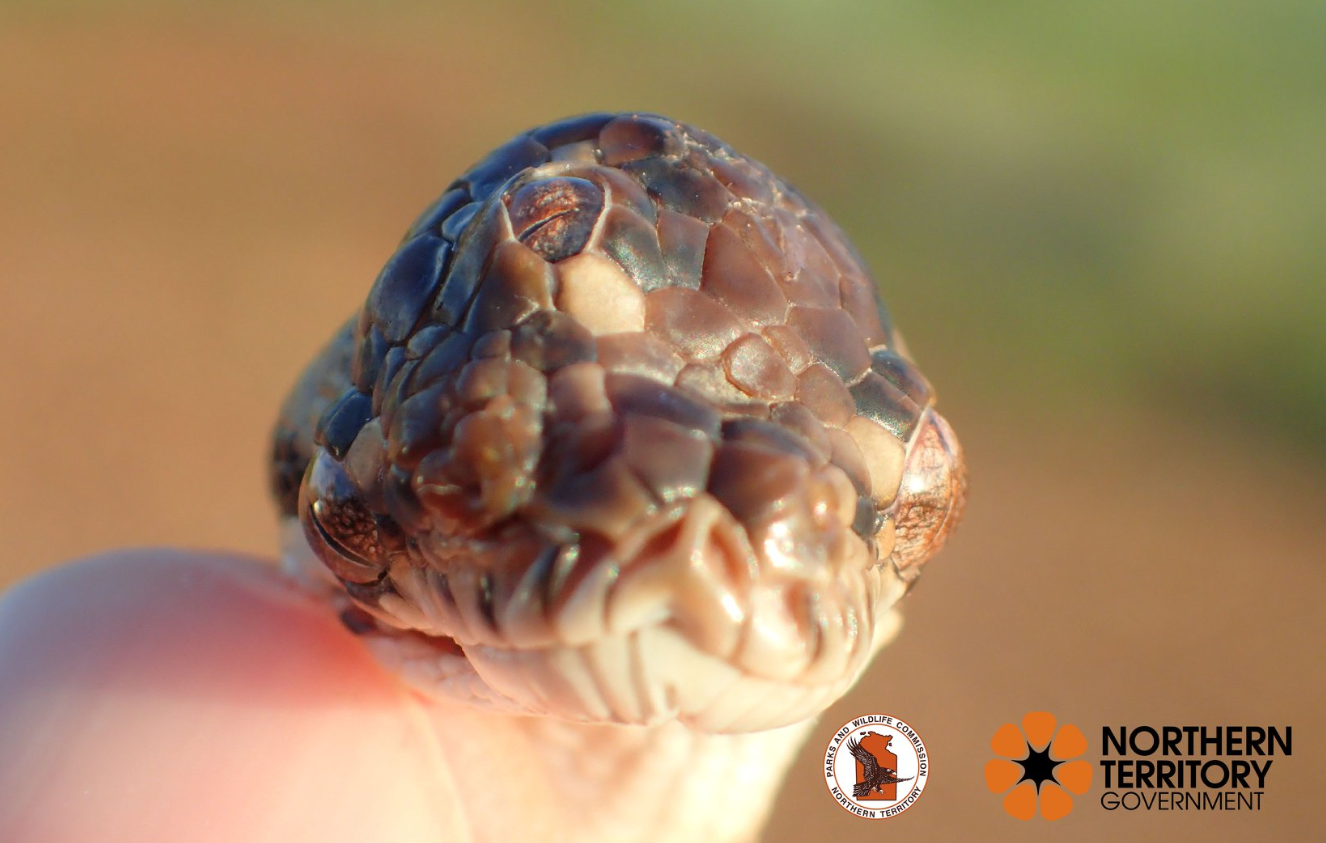 The unusual creature was about 16-inches long. In an x-ray, it was found the snake had one skull with an additional eye socket and three functioning eyes.

Australia’s Northern Territory Parks and Wildlife group, which oversees the protection of the natural and cultural assets of the region’s parks estate, posted about the uncommon sighting on Facebook. 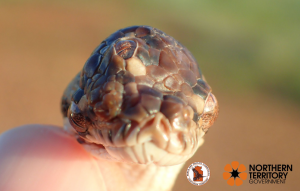 Rangers said the malformed reptile likely developed the third eye during the embryonic stage of development.

The BBC reported the snake nicknamed Monty Python died just weeks after it was found in March after struggling to eat because of its deformity.