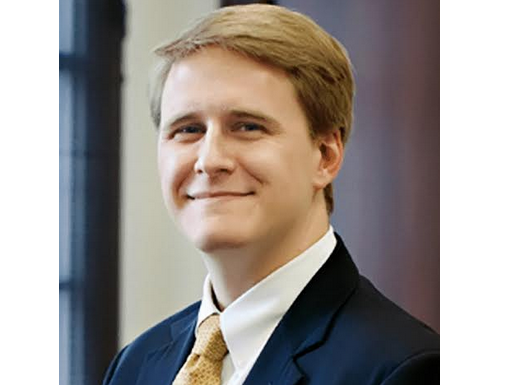 Posted By: Trussville Tribune staffon: May 02, 2019In: Metro/State/Nation
Print Email

MONTGOMERY — Andrew Brasher has been confirmed to serve as district judge on the U.S. District Court for the Middle District of Alabama.  Brasher, who is Solicitor General of the State of Alabama, was nominated for the federal judgeship by President Trump and was confirmed by the U.S. Senate Wednesday, May 1.

“It is hard to imagine anyone who is more qualified to take on the responsibility of a federal judgeship than Andrew Brasher,” said Alabama Attorney General Steve Marshall.  “He brings to the federal bench impeccable professional credentials as Alabama’s Solicitor General and Deputy Solicitor General for the last seven years, during which time he successfully argued cases before Alabama Supreme Court judges and U.S. Supreme Court justices. 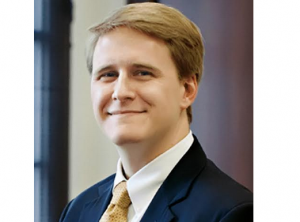 “I was proud to support Mr. Brasher’s nomination by President Trump, and I wish him all the best as the newest judge on the U.S. Middle District Court here in Alabama.”

Before joining the Attorney General’s Office, LaCour was a partner in the D.C. office of Kirkland & Ellis LLP, where he represented numerous clients before the U.S. Supreme Court, as well as courts of appeals and trial courts.  Before joining Kirkland, LaCour practiced at Bancroft PLLC in Washington, D.C., and Baker Botts LLP in Houston, Texas.