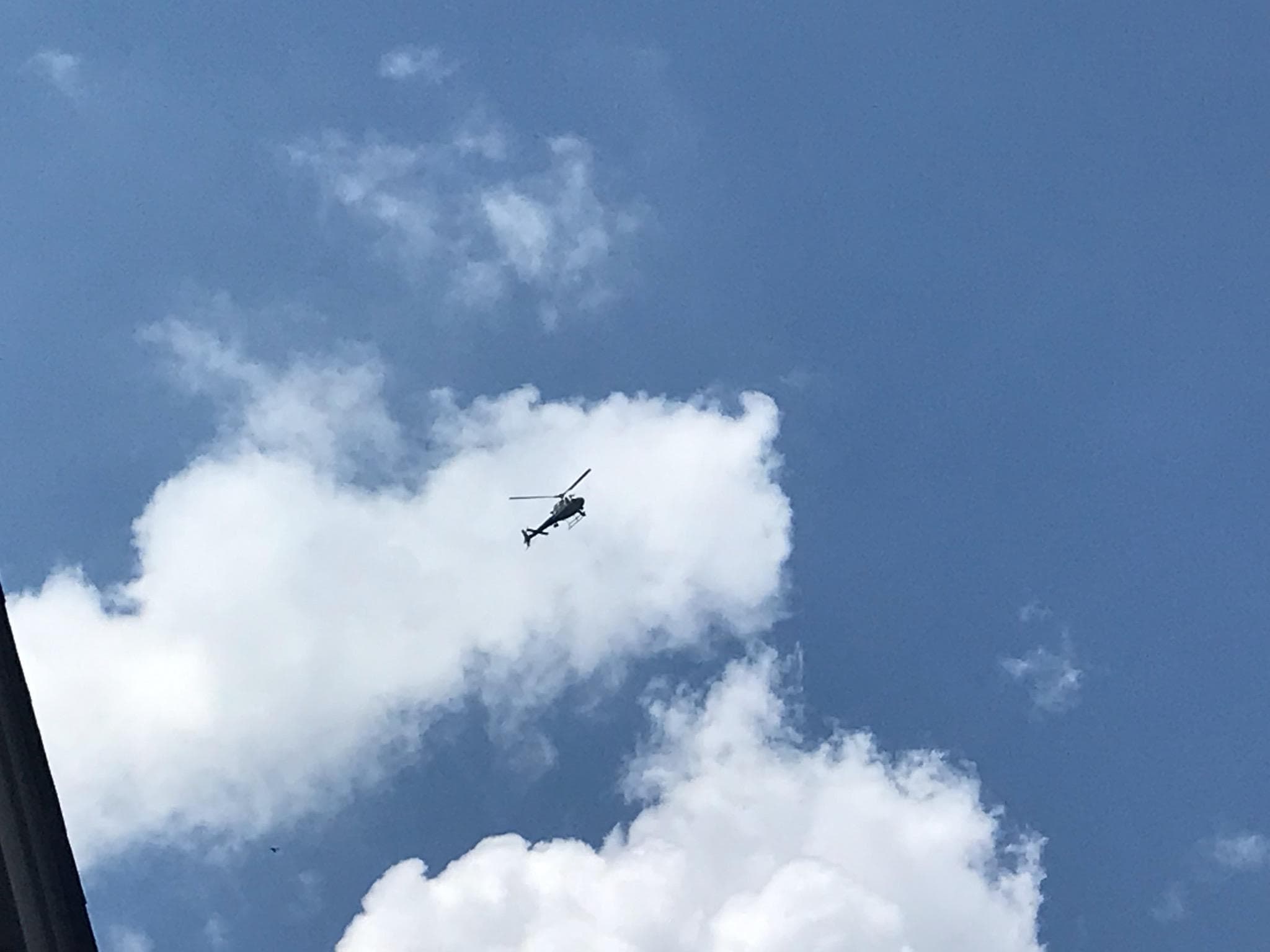 TRUSSVILLE — The Metro Area Crime Center’s Star 1 helicopter was called out on Thursday, May 2, 2019, to assist in the search for a credit card fraud suspect in Trussville.

Stephen Dewayne Hobbs, 32, is wanted on a warrant for felony fraudulent use of a credit card. The 32-year-old’s last known address is in the 3000 block of Floyd Bradford Road.

After police received a tip that Hobbs was possibly in the area, they took to the skies with Star 1 and searched the area of the 3000 block of Floyd Bradford Road. Officers did not locate Hobbs. 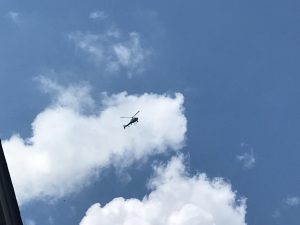 The Trussville Police Department said Star 1 is a great asset obtained through the department’s partnership with the Metro Area Crime Center. 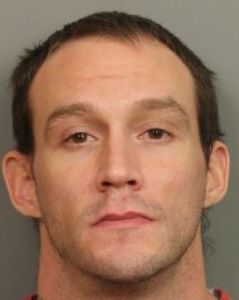 Anyone who has information on the whereabouts of Hobbs is asked to call Crime Stoppers at (205) 254-7777. Information leading to an arrest could result in a cash reward.