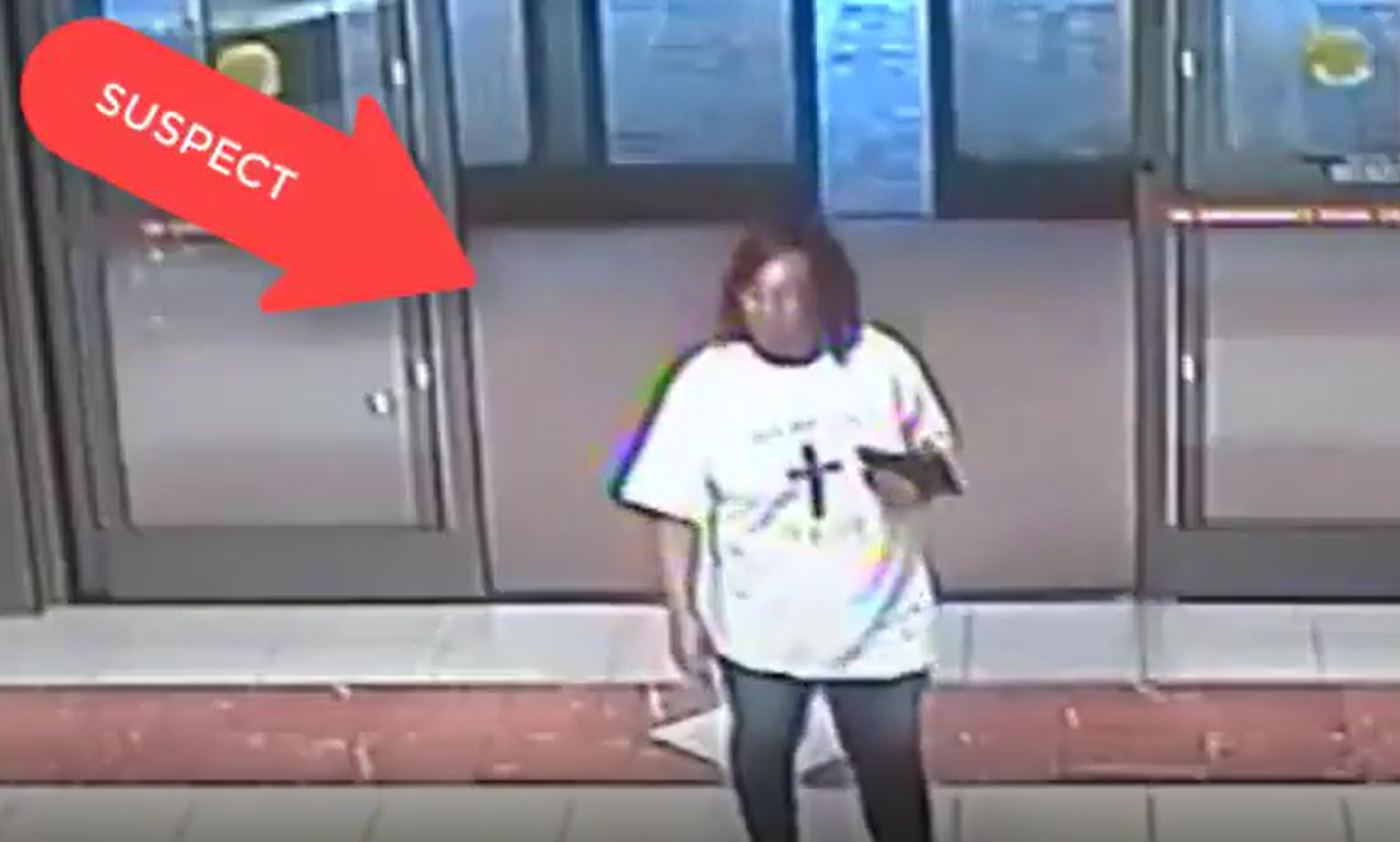 HOOVER — The Hoover Police Department is asking for help from the public identifying a wanted person.

Detectives said a wallet was stolen in Pelham on Thursday, April 11, 2019. Credit cards from the wallet were later used in Hoover. Over $1,200 were charged at Sears and Von Maur. The person could be charged with felony fraudulent use of a credit card.

Wallet stolen in @PelhamPoliceAL on 04/11/2019. Soon after the stolen cards were used fraudulently at Sears & Von Maur for over $1,200