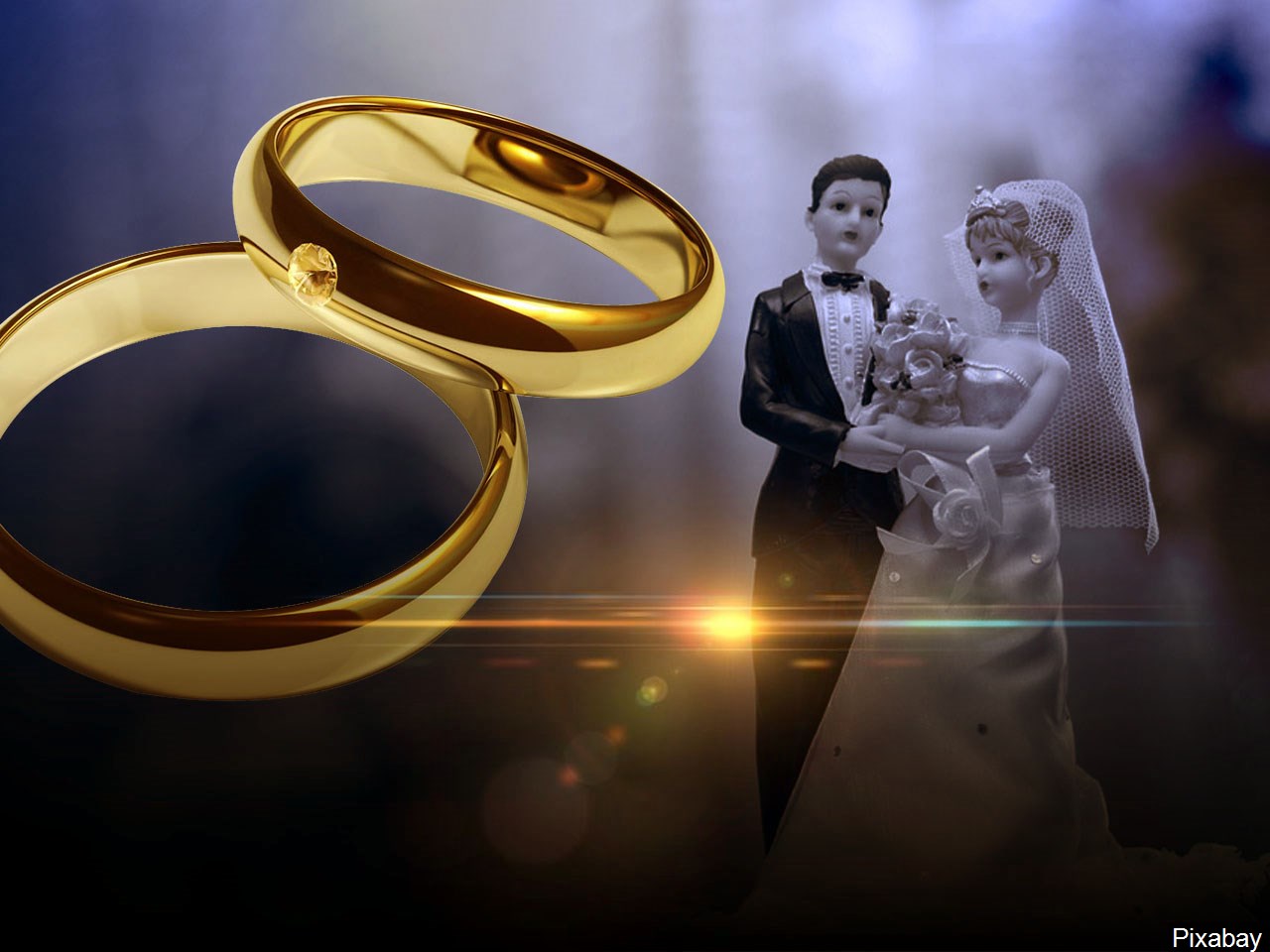 You Need More Than Money to Save Your Marriage

Posted By: Erica Thomason: May 02, 2019In: Lifestyle
Print Email

The phone rings. You pick it up to hear your husband say, “Honey, do you know what day it is? Seven years ago tonight we got engaged. Let’s go out for dinner and a movie to celebrate!”

Long ago, in what seems like another time and place, you fell in love with this man because he was both spontaneous and sentimental. Now when he asks you for a date, the first words out of your mouth tend to be, “Are you crazy? We don’t have money for that!”

Your calculator-like mind is already whipping through the figures: $40 for a baby sitter, assuming you can find one this late; $100 plus tax and tip because he’ll insist on a nice restaurant for dinner; $35 for a movie if you share popcorn and a soda. That’s $175 you don’t have to spend right now. And he’ll say that’s why you have credit cards.

All week long you scrimp and do without, but does he even notice? Or care? Apparently not. While he’s off in the big adult world enjoying his job, you’re at home with laundry, dirty dishes, kids and bills. Doesn’t he know the mortgage is due next week, the Visa bill is a month late, your daughter’s birthday party is two weeks from Tuesday and the washing machine is just one spin cycle from a total meltdown? With all the financial stress you’re under, all he can think about is dinner and a movie?

Now your husband is hurt because you come across cold and distant. You’re hurt because he seems insensitive and uncaring. Both of you think this is about money. You believe with all your hearts that if you won the lottery then none of this would be a problem. And you are wrong.

Money problems are rarely about money only. They are mixed up with issues of self-worth, fear and power. Until the two of you learn how to manage these aspects of your relationship, more money will only mean bigger problems.

Money exposes the differences in our personalities, the ways we were brought up and our money beliefs and goals. The way we think about money and what we do with it reflects what we believe about it. But money issues are buried so deeply in our emotions, it’s often difficult to know what we really believe or where our money attitudes come from. And if we don’t know a lot about ourselves in this area, it’s likely we know even less about our spouse.

We could talk for weeks about personality types and temperaments. And it’s complicated. But I find the predictable differences in our money personalities to be far simpler. Here’s my two-part theory:

1. There are two money personalities: spenders and savers.

2. The typical marriage has one of each.

There. That’s it. Clean and simple. The designation of saver or spender refers primarily to a spouse’s attitude about money and debt.

Given the choice of spending or saving, savers are more likely to opt for the latter. Savers hesitate, drag their feet and if they cannot avoid spending, they look for the cheapest way out. Savers are aware of how much things cost, look for coupons and reach for the store brand when they have a choice. Savers live with the possibility of a rainy day on their minds. Savers sleep best when they have money in the bank. The thought of overdrawing a bank account makes a saver uneasy. Savers are reluctant to use credit; when they do, they’re driven to pay the balance in full every month. For savers, the minimum payment option on a credit card balance is unacceptable. Savers see a sale as a way to spend less money. Savers tend to be somewhat pessimistic, so they are cautious with money.

Spenders, on the other hand, are carefree with money. They are optimistic and daring. Because they assume there will be more where this came from and everything will work out in the end, spenders believe it’s OK to spend all they have now plus whatever they can get their hands on in terms of credit. Spenders tend to be more fun-loving when it comes to money. Spenders operate on some version of the belief that if there are checks in the checkbook, there must be money in the bank. To a spender, available credit is the same as income. And spenders don’t usually worry about how they will repay their debt. Spenders see a sale as a way to get more stuff rather than as a way to spend less money.

Spenders and savers come in varying degrees of intensity. In the extreme, a saver becomes a hoarder, going to ridiculous lengths to save not only money but also stuff. A hoarder builds big bank accounts while living like a pauper. Saving in the extreme can indicate a mental or pathological disorder. Likewise, spending can be taken to an extreme when the spender cannot stop. Severe debt, embezzlement and theft are the spender’s extremes, leading to the ruin of marriages, families and lives.

Unity in spite of your differences

In a healthy marriage, the saver-spender combination creates balance. Spouses keep one another from going to extremes. The spender-husband is thankful every day that his saver-wife is so good with money. She is diligent to see that they have money put away for the proverbial rainy day. He admires the way she can stretch the family income by using all kinds of cost-saving techniques. The saver-wife knows that without her husband’s optimism they’d probably not have the nice things she enjoys. He encourages her to enjoy their blessings and the income they have. He’s more carefree, and that keeps her from going off the deep end.

Put a saver and a spender together in an unhealthy marriage, and you can watch the fireworks. The spender-wife hates the saver-husband’s attitude about spending, so she spends in secret. The saver-husband has his secret accounts and stashes and hopes his wife never finds out. It’s an outright civil war every time the credit-card statements show up. She uses the ATM like a slot machine and never records the transactions.

The opposite money personalities of a spender-wife and a saver-husband do nothing but push them further apart. They argue about money all the time and blame their problems on the fact that they are so different. But the real problem is that neither one of them is getting from the other what they want so badly. Money becomes the scapegoat for all the hidden issues in their marriage.

Getting your marriage financially healthy doesn’t require more money. It’s about the hard work of open and honest communication. It comes as you are able to share your deep-seated beliefs and attitudes about money; your money beliefs and goals — all without fear of rejection. Achieving that kind of knowing and being known between spouses is to experience true financial intimacy that naturally leads to financial harmony in marriage.

Mary Hunt is the founder of Debt-Proof Living and an award-winning author of several books, including How to Debt-Proof Your Marriage.