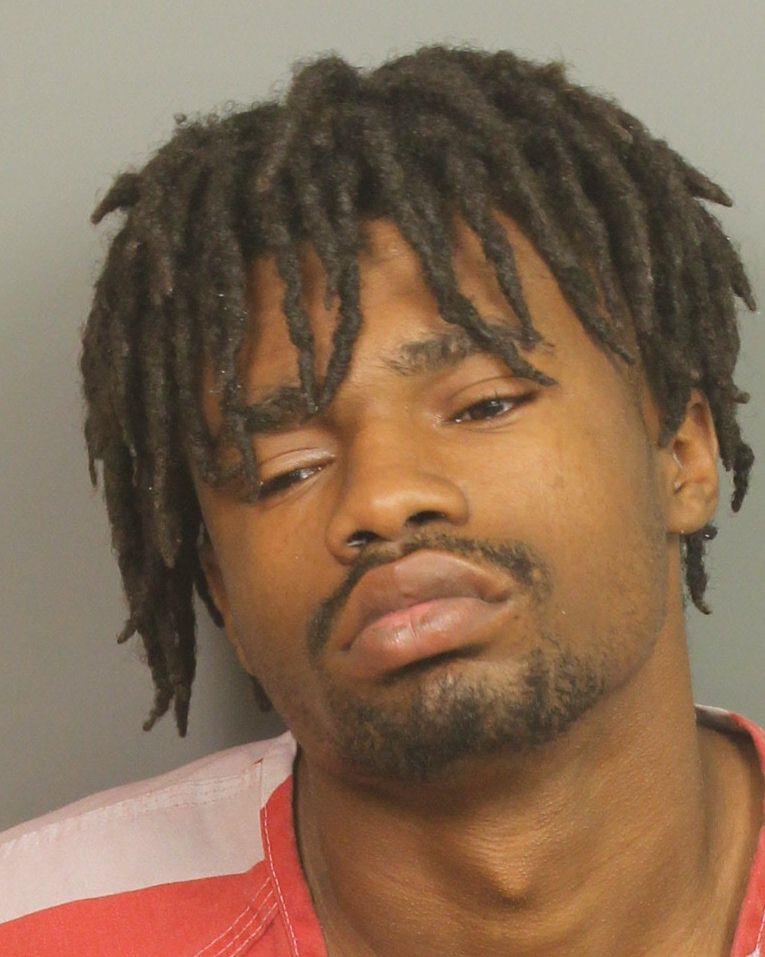 Posted By: Erica Thomason: May 03, 2019In: Metro/State/Nation
Print Email

BIRMINGHAM — The Birmingham Police Department arrested a suspect in an April 22 homicide in north Birmingham.

Treyvion Brown, 20, of Birmingham, is charged with capital murder: drive-by shooting. William Morris, 58, of Birmingham, was shot and killed in a home at 4213 Fairmont Way. He was found unresponsive, lying on a sofa inside the home at 2:13 a.m. 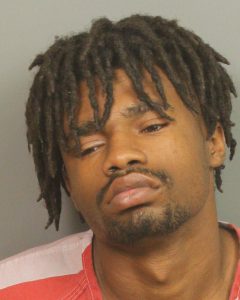 Brown is in the Jefferson County Jail. He faces the death penalty if found guilty of capital murder.