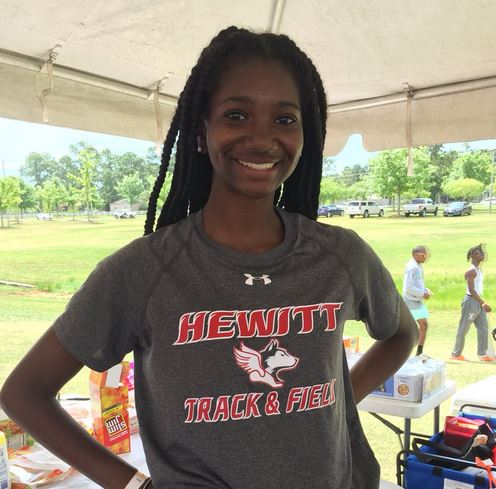 Posted By: Trussville Tribune staffon: May 04, 2019In: Sports
Print Email

GULF SHORES – Huskies athletics continued to shine at the second day of the AHSAA 7A Track and Field state championships in Gulf Shores. The competition started on Thursday, May 2, and continued to Saturday, May 4. When all was said and done, Hewitt-Trussville boys came away third in the state, and the girls were 13th.

Some early highlights from the event included:

Highlights from later in the event were: 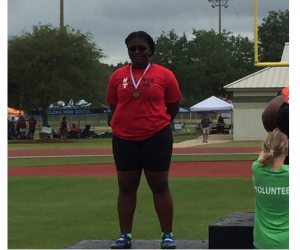 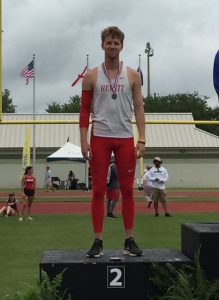 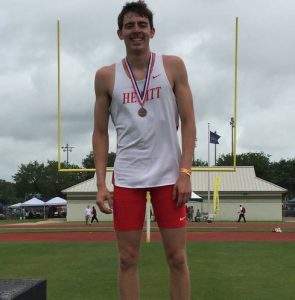 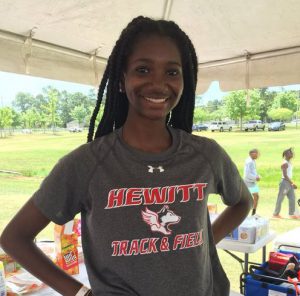