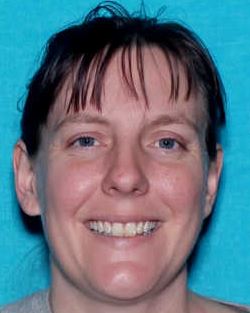 Posted By: Erica Thomason: May 06, 2019In: Metro/State/Nation
Print Email

HOMEWOOD — Crime Stoppers of Metro Alabama said a woman was wanted on a felony warrant for disrupting a school.

Cherra Hines, 35, of Fairfield, is facing a charge of making a terror threat. Investigators did not say what school Hines is accused of threatening, but did say she was wanted as of May 4, 2019.

Hines’ last known address was in the 3600 block of Avenue F in Fairfield. 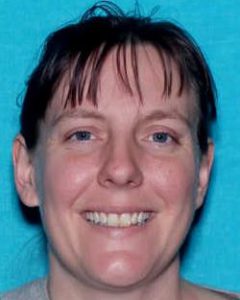