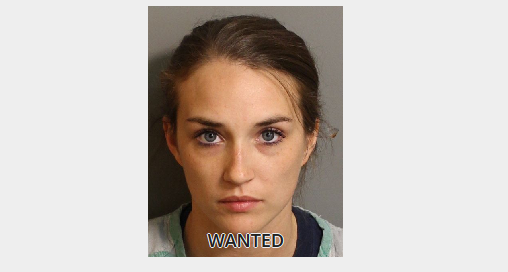 Posted By: Trussville Tribune staffon: May 06, 2019In: Metro/State/Nation
Print Email

JEFFERSON COUNTY — A Homewood woman is wanted on a felony charge related to an incident of domestic violence, according to Crime Stoppers.

Alexandra Marie Gilbert, 26, is wanted in Jefferson County on a felony warrant charging her with domestic violence in the second degree. 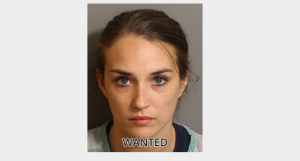 Gilbert is 5 feet, 4 inches tall, and weighs 120 pounds. She has blonde hair and blue eyes.

Her last known address is in the 300 block of Aspen Cove in Homewood.

Anyone who knows Gilbert’s whereabouts may contact the Jefferson County Sheriff’s Office or Crime Stoppers of Metro Alabama and may remain anonymous.