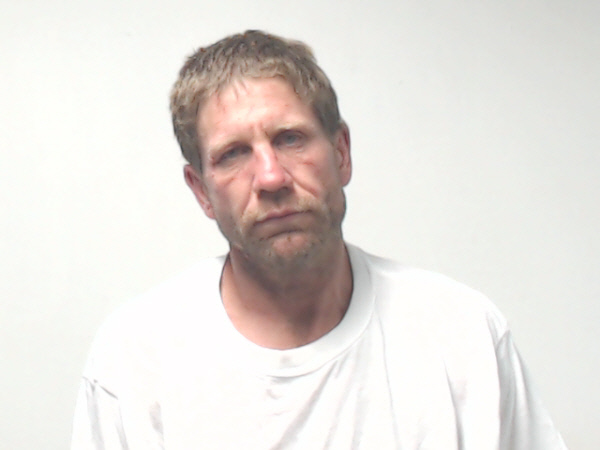 SPRINGVILLE — The Springville Police Department said a man was arrested after leading officers on a chase through a pond.

George Monroe Randolph, of Hayden, was booked into the St. Clair County Jail on Monday, May 6, 2019. Officers said he was driving a stolen truck when they attempted to pull him over. They said he fled and was eventually caught after a foot chase. The officers said they found a pound of methamphetamine in the vehicle. 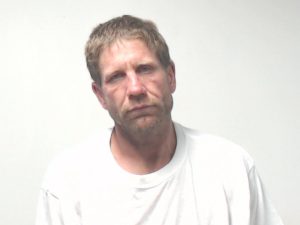 Randolph is charged with trafficking drugs, receiving stolen property and attempting to elude law enforcement. Randolph’s bond has been set at $1,030,500.