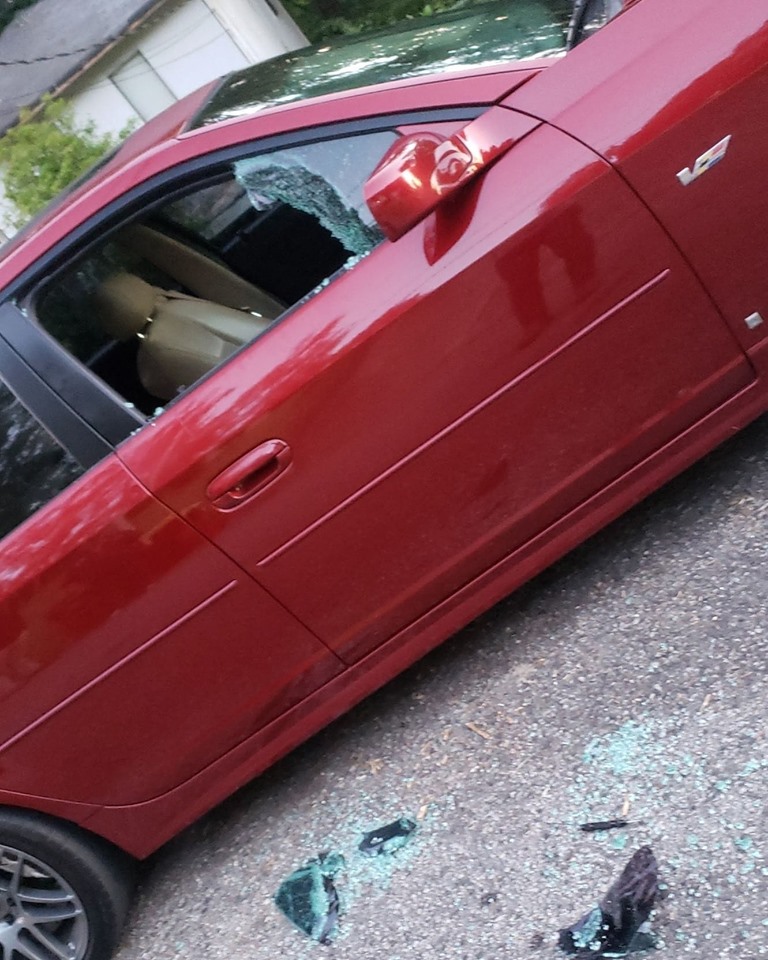 PINSON — The Jefferson County Sheriff’s Office is investigating after several cars were broken into overnight between Tuesday, May 7, and Wednesday, May 8, 2019.

Captain David Agee said a total of 15 cars were broken into. One area that was hit was off Sweeney Hollow Road in Pinson. 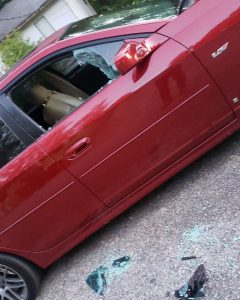 Residents said one car was broken into and a firearm was stolen. That vehicle was locked and a window was broken.

Detectives are working to find the offenders. Victims of this incident are asked to call the Jefferson County Sheriff’s Office.