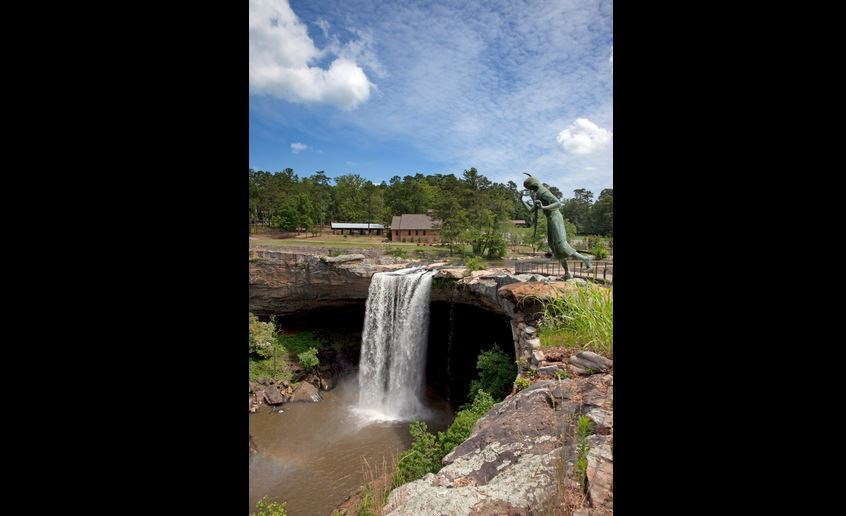 Posted By: Trussville Tribune staffon: May 08, 2019In: Metro/State/Nation
Print Email

GADSDEN — A teenager has died after a fall into the water surrounding Noccalula Falls in Gadsden.

WHNT reported that the 19-year-old female was on a rock in the middle of a creek when she lost her footing and slipped into the rapidly moving waters. She was exploring the gorge, with friends, at the time of the accident.

Emergency workers located the woman over a half-mile from the point of the incident. Rescue workers gave her aid for approximately an hour before she was pronounced dead, according to WHNT.

The victim has not been identified.