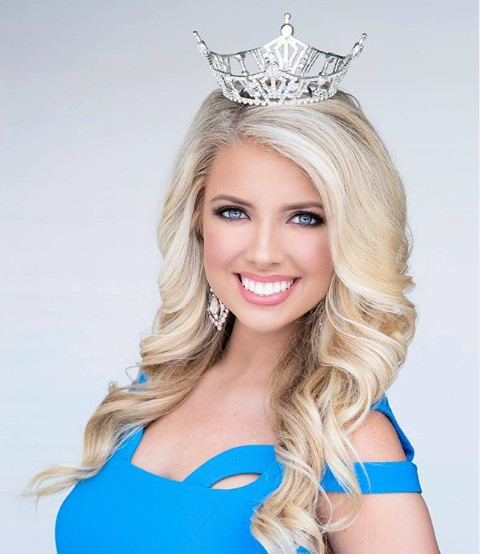 TRUSSVILLE — The Miss Alabama pageant is just a few short weeks away and Miss Trussville is getting ready to take the stage.

Madison Ward has been busy over the past year working in the community and promoting her social impact initiative S.H.I.N.E. – Serving Him in Neighborhoods Everywhere. The organization promotes the importance of community service. Ward said since she was a child her parents always told her to shine before she left for school, so the name has a lot of meaning to her.

She said her inspiration comes from Matthew 5:16, “In the same way, let your light shine before others, that they may see your good deeds and glorify your Father in Heaven.” 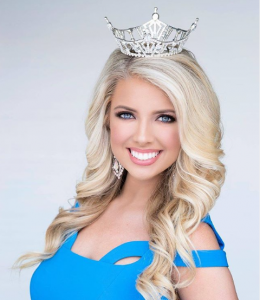 Ward wants people to know that community service can be fun. She has been participating in service projects since she was six years old.

“I was already serving and doing what I loved to do before they put the crown on my head,” Ward said. “It was so humbling being crowned Miss Trussville because I had a platform and a way to get out there and help more.”

S.H.I.N.E. helps connect people to service projects by identifying things they enjoy doing and things they are good at and turning it into something they can feel good about.

“Just giving back in a way where you are doing something you love to do and using it to serve,” Ward said. “So, you’re giving back, but it’s also fulfilling.”

The city of Trussville declared April as S.H.I.N.E. month in honor of Ward’s initiative.

Ward got the idea to start the organization after a friend who survived childhood cancer started Dancers Fighting Cancer. She helped him raise money for cancer research and she had fun doing it.

“I’ve worked alongside him for that,” Ward said. “Sometimes I do dancing, sometimes I work as the event coordinator. Not all community service is fun, but S.H.I.N.E. serves as a catalyst to make it fun and it creates a lifestyle of service.”

S.H.I.N.E. also rewards organizations and members of the community for giving back.

In between singing engagements, appearances and service projects, Ward is also a student at Samford University. She just completed her freshman year and was named the captain of the dance team.

When it comes to the transition from Hewitt-Trussville High School to Samford University, Ward said she has been able to manage the change with great success. She was able to infuse herself into her college campus and meet new friends. Ward said she adjusted her study habits and in return has made better grades in college than she did in high school.

“I would tell seniors that are about to graduate and go to college to be open-minded,” she said. “I went into Samford thinking my semester was going to be one way and I had to be adaptable because that’s not the way it went. It’s a learning experience but it’s very fulfilling.”

Ward said it is best to always be yourself no matter where you go in life.

As she prepares for Miss Alabama, Ward said she has done something every day to prepare. Whether it’s singing or participating in mock-interviews, she is determined to be ready.

“A lot of people think that a pageant is just all about walking in a gown, and there are those beauty pageant stereotypes,” Ward said. “But the Miss America Organization gives so much scholarship money and everyone that competes is rewarded with scholarship money.

“Not only am I gaining a lot of friends, but I am getting rewarded for my academic achievements as well.”

Ward’s talent is singing. She said she has been singing every day in preparation for her performance.

For the 2019 Miss Alabama pageant, which is June 5-8, Ward is expecting a big crowd of supporters. Her parents, her grandparents, her sister MaKenzie, other family and close friends are all going to be there cheering her on.

You can follow Ward’s journey to Miss Alabama and beyond on Instragram @MissTrussville.