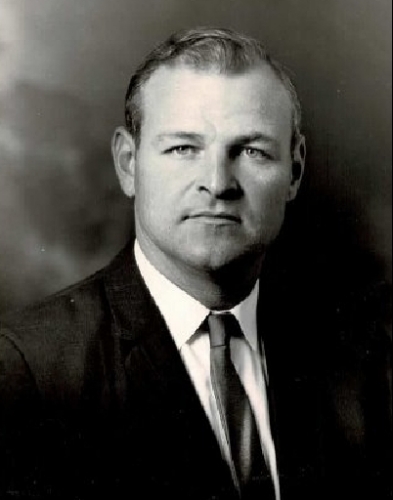 Posted By: Erica Thomason: May 10, 2019In: Obituaries
Print Email

Richard Beard Jr., age 90, of Trussville, Alabama passed away on Wednesday, May 8, 2019. Mr. Beard was born on August 15, 1928, in Albany Georgia and was the son of the late Alabama Commissioner of Agriculture & Industries, Mr. Richard Beard Sr. of Montgomery and the late Emma Pope Beard. Richard was married to the late Joann Nicholas Beard of Nashville, Tennessee and was also preceded in death by his brother, Edward Ewing Beard. 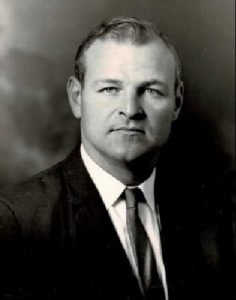 Mr. Beard was a graduate of Marion Institute High School in 1946 and Jr. College in 1948. He lettered in football both in high school and college and attended LSU and Auburn universities, where he was a member of Kappa Sigma. He served in the U.S. Air Force from 1951 -1952 and after his discharge, he managed Glendale Farms in Trussville with his father from 1953 to 1964 and was the owner of Glendale farms from 1973 to this present day. He was twice chosen by the Jaycees as “Jefferson County’s Most Outstanding Young Farmer in 1958 and 1959. He served as President of the Jefferson County Cattleman’s Association and director of the Jefferson County Poultry Association. Mr. Beard was a member of First Baptist Church of Trussville and was the President of Trussville Civitan Club in 1961, President of the Trussville Chamber of Commerce in 1961, Trussville Councilman from 1960-1964, member of the Utility Board 1961-1964, President of the Marion Institute Board of Trustees in the early 1970’s, managed and owned Glendale Mill’s and Supply from 1964-1992. In 1968, he wanted to stay in agriculture, so he purchased a soybean farm, Scooba Land and Cattle Company in Mississippi. Later in 1973, he purchased the cattle farm operation of Glendale Farms in Trussville from his late father and was a top-notch breeder in Limousin and Black Angus cattle. Richard loved the cattle industry and contributed so much to this field.

The family will receive friends on Monday, May 13, 2019 from 12:00 PM to 2:00 PM at Deerfoot Memorial Funeral Home with funeral service to follow at 2:00 PM. Rev Buddy Champion will be officiating.