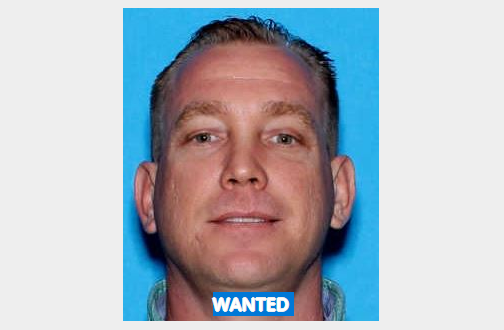 JEFFERSON COUNTY — A Trussville man is wanted on felony drug charges, according to Crime Stoppers.

Richard Dale Dodd, 42, is wanted in Jefferson County on felony warrants charging him with distributing methamphetamine and unlawful possession of a controlled substance. 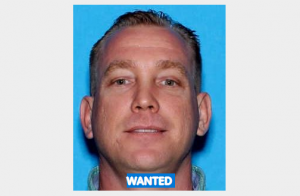 His last known address is in the 7400 block of Ave C in Trussville.

Anyone who knows Dodd’s whereabouts may contact the Jefferson County Sheriff’s Office or Crime Stoppers of Metro Alabama and may remain anonymous.