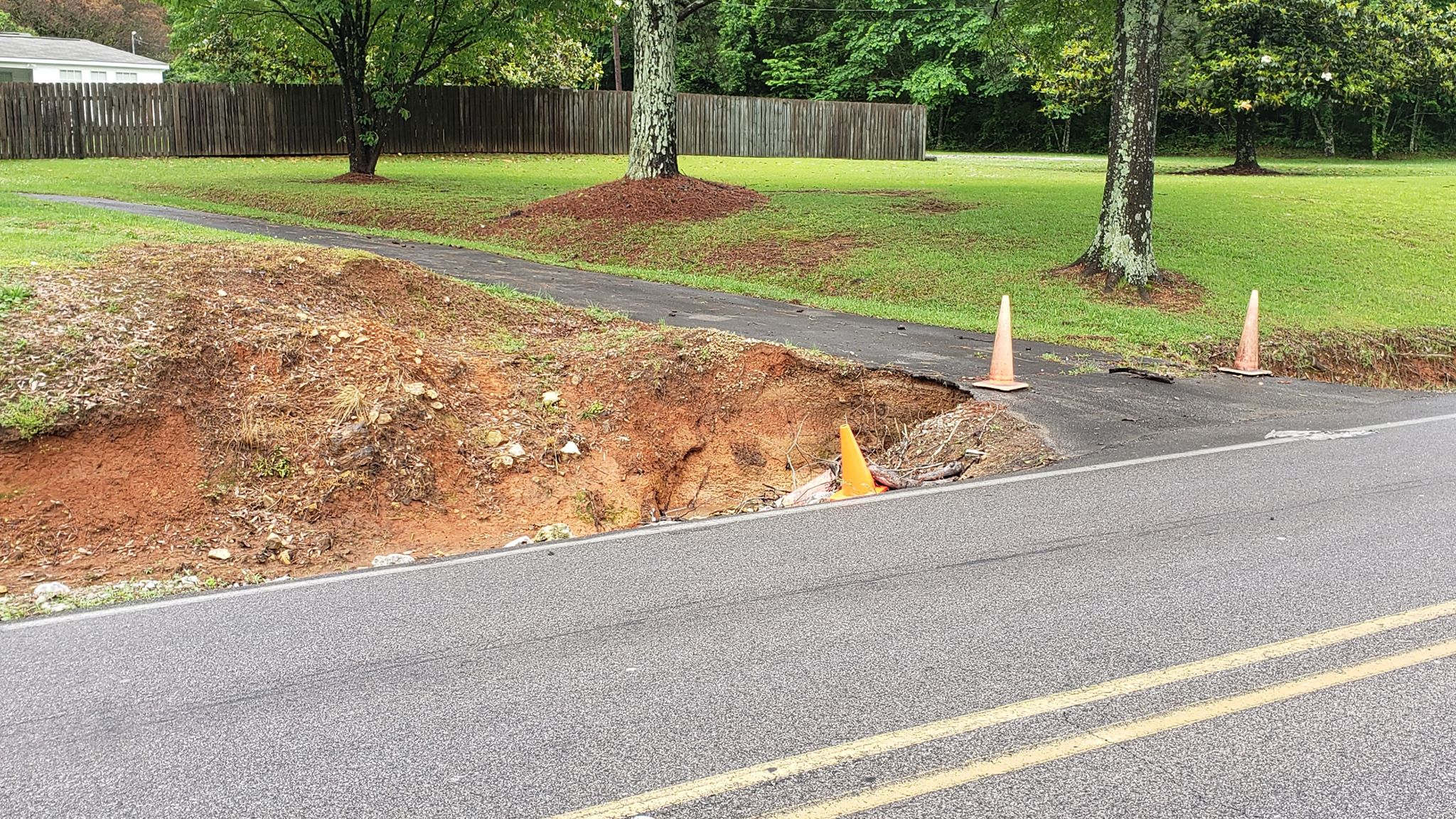 A retaining wall at a home in the 2300 block of Carraway Street was washed into a driveway. Bricks were broken apart in the driveway of the home. 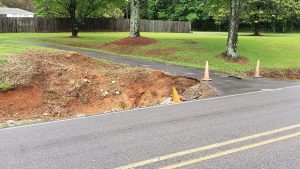 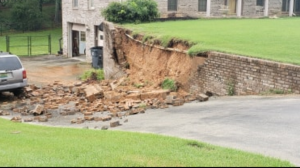 On Old Springville Road, two driveways were partially washed out in the 5300 block.

Lightning caused a house to catch fire in the Peppertree subdivision. Trussville Fire and Rescue responded to salvage the home.

According to the National Weather Service in Birmingham, a marginal risk for severe weather continues Sunday evening through 7 p.m. There could be some rain after 7 p.m., but most clouds should move out overnight. Monday will be mostly clear and cooler than average temperatures with highs in the lower 80s.