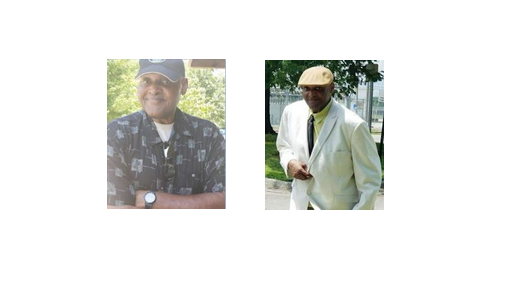 Posted By: Trussville Tribune staffon: May 13, 2019In: Metro/State/Nation
Print Email

The Huntsville Police Department is asking for the public’s assistance in locating Edward Lamar Ramey.  Ramey is 63 years old and may be suffering from a condition that may impair his judgement.  He was last seen wearing a blue Vietnam Veterans cap in the area of Alburta Road in Huntsville, Alabama, around 7:30 a.m. on May 12.  Ramey left the area on foot and may be trying to get to Georgia. 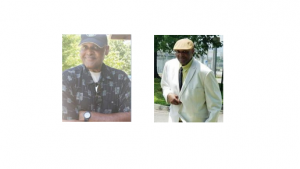 Ramey is 6 feet, 2 inches tall, and weighs 200 pounds. He has black hair and black eyes.

If anyone has any information regarding the whereabouts of Edward Lamar Ramey, please contact the Huntsville Police Department at (256) 746-4130.