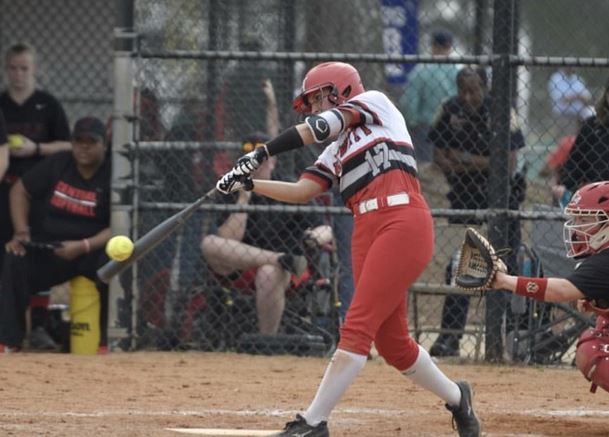 Posted By: Trussville Tribune staffon: May 13, 2019In: Sports
Print Email

The game had been tied since the top of the fifth inning when Kenleigh Cahalan drove in a run off of a double and brought the Huskies score up to three. The Huskies scored three more runs in the ninth inning to win the game. 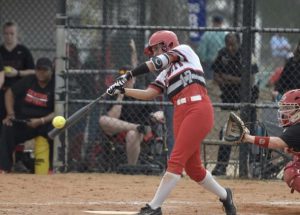 One early highlight for the Huskies was when Hannah Borden hit a homer in the first inning.

Hayden Neugent had the win for the Huskies. She gave up zero runs on three hits while striking out three and walking one. Neugent pitched for four and two-thirds innings.

Lacy Marty had the loss for Oak Mountain. She gave up eight hits and six runs with one strikeout. She pitched for nine innings.

The Huskies had eight hits in the game. Cahalan and Abigail Dorsett provided multiple hits for the Huskies.