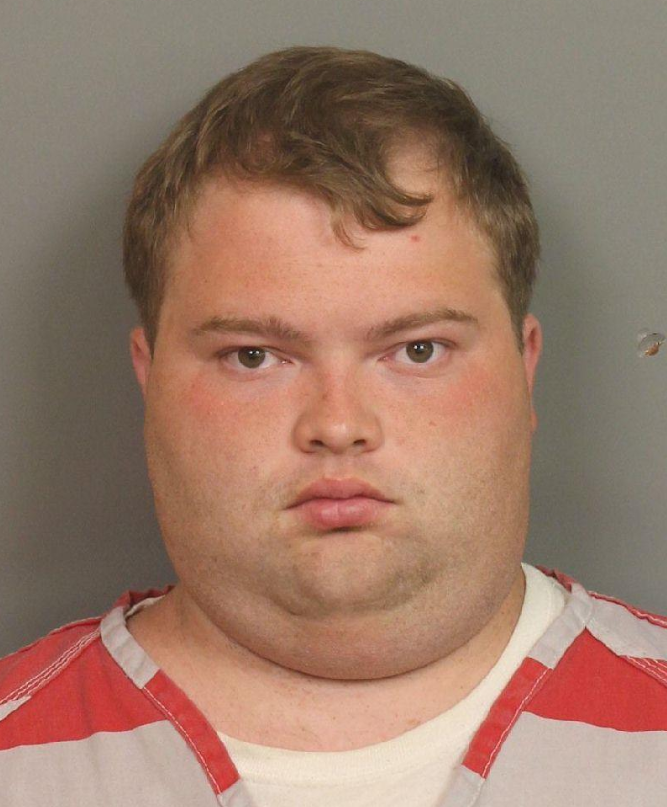 JEFFERSON COUNTY — A Morris man was sentenced to 20 years in prison for two counts of sodomy by force.

Justin Conn, of Morris, was working at a Boy Scout day camp in Trussville at the time of the incident. He pleaded guilty to the crime that happened on June 10, 2017.

Trussville Police arrested Conn three days later on June 13, 2017. Police said Conn engaged in a sexual act with a 10-year-old boy at a Boy Scout day camp. Four charges were dropped by the state as part of a plea agreement. 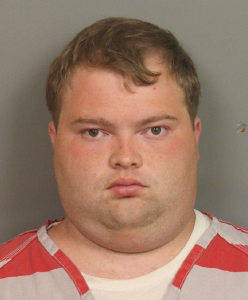 According to court documents, Conn admitted the crime to police and told them he told the boy not to tell anyone what happened because he knew he would get in trouble if someone found out. The father of the victim told investigators Conn admitted to the crime when he confronted him.

During a mental evaluation in 2018 to determine if he was eligible to stand trial, Conn said he didn’t remember the incident. A certified forensics examiner deemed Conn competent to stand trial.