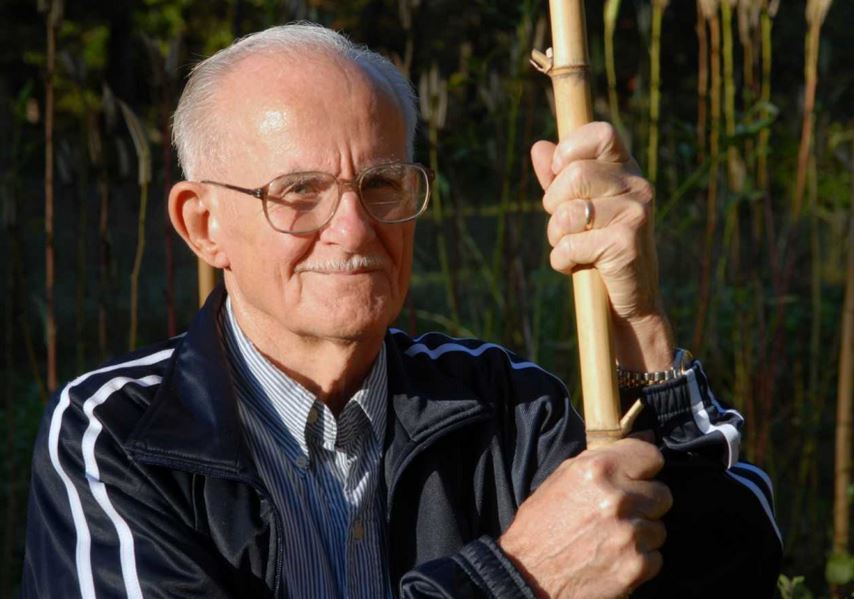 Posted By: Trussville Tribune staffon: May 13, 2019In: Obituaries
Print Email

Milford Stanley McGill (Mac) 92, of Center Point, unexpectedly passed away on May 8, 2019.

Stanley was born to David Homer and Flora Thorne McGill, in Minor Hill, TN, on Oct. 23, 1926. He is preceded in death by his first wife of 32 years, Gladys; brothers, Charles David, Waddell, and Maurice and sister Lois. Survivors include Barbara, his wife of 34, his daughter Necia and her husband Ron Smith; his sons Steve and Stan, and their wives, Chris and Caroline; two step-daughters, Brenda Keeton and Melanie Mitchell, and step-son Bruce Horton; brothers Dan (Corky), Don, Billy Ray and Terry and his sisters Myra (Cricket) and Sandra. He is also survived by nine grandchildren, two great-grandchildren, two great-great-grandchildren and several special friends who are considered family. 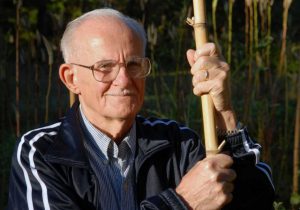 Stanley was a World War II Army Veteran. Prior to his retirement he was a sheet metal worker for Hayes International Aircraft for over 30 years. He enjoyed fishing and telling stories of his time traveling around the world for Hayes in support of the Vietnam War. He was also an active member of the Center Point Senior Center.