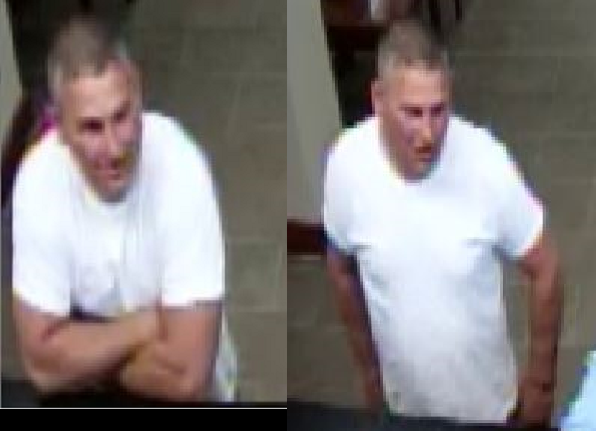 Posted By: Erica Thomason: May 15, 2019In: Metro/State/Nation
Print Email

HOMEWOOD — Crime Stoppers of Metro Alabama released information about a case of possible abuse of an elderly man.

According to Crime Stoppers, Homewood Police detectives are asking for help finding a man they said was involved in the case. A police report said the man solicited work from the victim, claiming there was a problem with his house. The man then took the victim to a local bank to withdraw $4,000 that the victim handed over to the man. 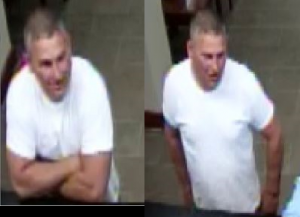 Anyone who recognizes this man can call Crime Stoppers of Metro Alabama at (205) 254-7777. Callers will remain anonymous, and information provided to Crime Stoppers leading to the charge and arrest of an identified suspect could result in a cash reward.