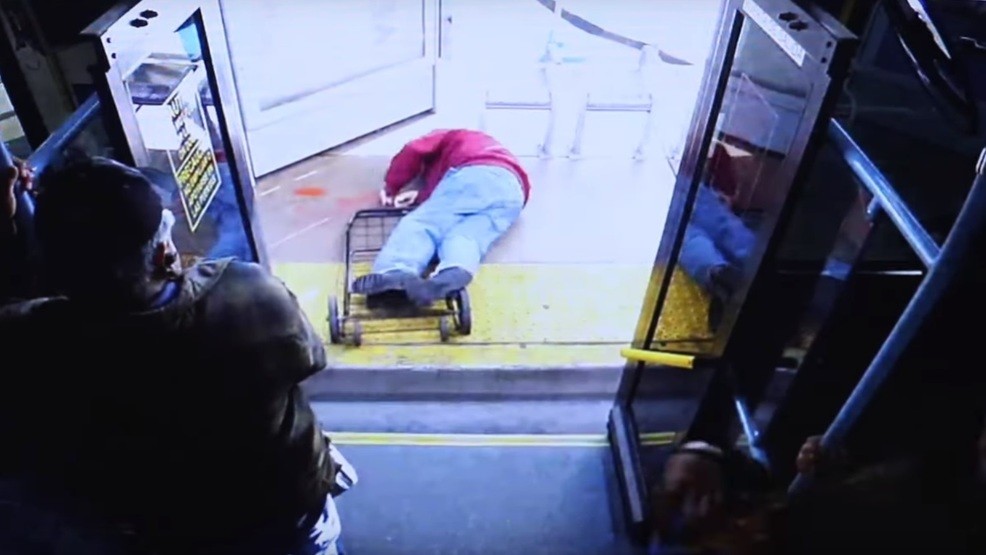 Video surveillance shows that Bishop, who was with her young son, was arguing with passengers and did push the victim from the bus.

VIDEO: Elderly man dies in Las Vegas after woman pushes him off bus

Posted By: Erica Thomason: May 15, 2019In: Metro/State/Nation
Print Email

Witnesses said the victim had been asking Bishop to be nicer to the passengers before being pushed out the doors and onto the ground.

The victim, identified as 74-year-old Serge Fournier, was left hospitalized. He reportedly died from his injuries on April 23. 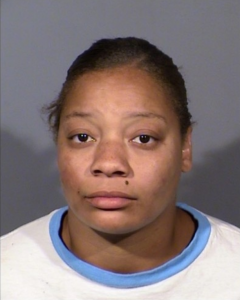 Cadesha Bishop has been arrested and charged with murder after the elderly man she pushed from a bus died. (LVMPD)

Bishop was transported to the Clark County Detention Center where she faces a charge for open murder on an elderly-vulnerable person.

Homicide detectives are seeking assistance in locating any individuals who were present during the incident.