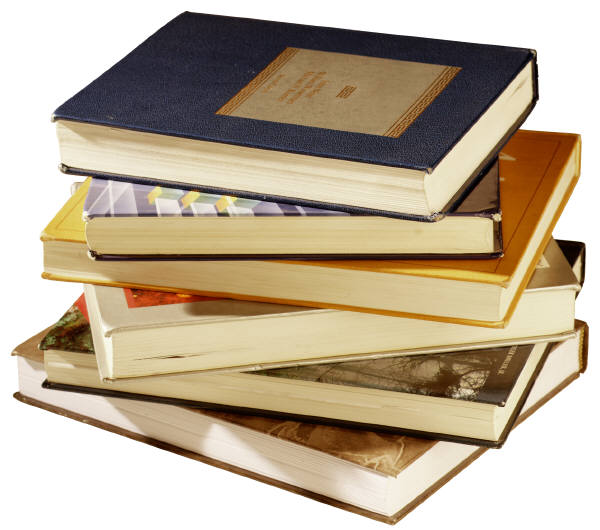 MONTGOMERY, Ala. – The Alabama House of Representatives on Wednesday night passed a bill to require schools to hold back for another year third-grade students who are not reading on grade level.

The bill was debated for more than two hours as Democrats questioned the ability of the bill to solve reading problems in failing schools and voiced concerns about the retention component of the bill. Some also cited the expected costs as a concern. The Alabama State Department of Education estimates literacy education requirements in the bill will cost $90 million annually.

In the end, the House voted 92-3 to pass House Bill 388, sponsored by Rep. Terri Collins, R-Decatur. Collins consulted with the Department of Education and said the bill could see additional changes as it moves to the Senate.

Rep. Barbra Boyd, D-Anniston, has a doctorate in reading and instructional leadership from the University of Alabama and said she was supportive of the overall goal of the bill but does not like the retention component or how the bill highlights dyslexia and failing schools.

“There is no such thing as dyslexia,” Boyd said. “It’s a skill deficiency in comprehension, vocabulary, or whatever you want to call it.”

Collins said that despite people’s concerns over the retention component, she still believes it will help children in the long run.

“I don’t want children to be held back, I want to promote children who can read,” Collins said.

Sixteen states have third-grade hold-back laws, including every state surrounding Alabama. Eight others allow retention but don’t require it, according to the National Conference of State Legislatures.

House Bill 388 also requires the Department of Education to provide regional literacy specialists to give intensive support of elementary schools in the lowest-performing 5 percent in the state. A specialist would serve only one school. Elementary schools not among the lowest 5 percent performing schools would receive limited literacy support from an Alabama Reading Initiative regional literacy specialist assigned to multiple schools.

“Schools that are performing better are because those parents are participating,” Moore said. “We are in need of something that would encourage more parents to participate because that’s where we are falling in support.”

Rep. Chris England, D-Tuscaloosa, said that his hesitations over the bill were if it could actually be funded, but did support the bill in the final vote.

Some education groups as well as Eric Mackey, the state superintendent of education, have said they’d like more local discretion about being able to move individual students to fourth grade. For example, the literacy level of a student who isn’t a good test taker may not be reflected in the assessment.

Rep. Andrew Sorrell, R-Muscle Shoals, said he voted against the bill because of the lack of parental involvement in making decisions for the child’s education.

“While I support the steps to improve reading proficiency and to solve issues with dyslexia, I cannot support final passage of the bill because it removes parents from the decision-making process,” Sorrell said. “Based on a series of standardized tests, the school could force a parent to hold the child back in third grade. Some children just aren’t good test takers.”

Rep. Proncey Robertson, R-Mount Hope, is in support of the bill.

“This bill is very important to ensure that every child receives the specific educational opportunities for their individual needs,” Robertson said. “We don’t want to see a child left behind because an educational tool wasn’t available.”

Sen. Arthur Orr, R-Decatur, is sponsoring the bill in the Senate.