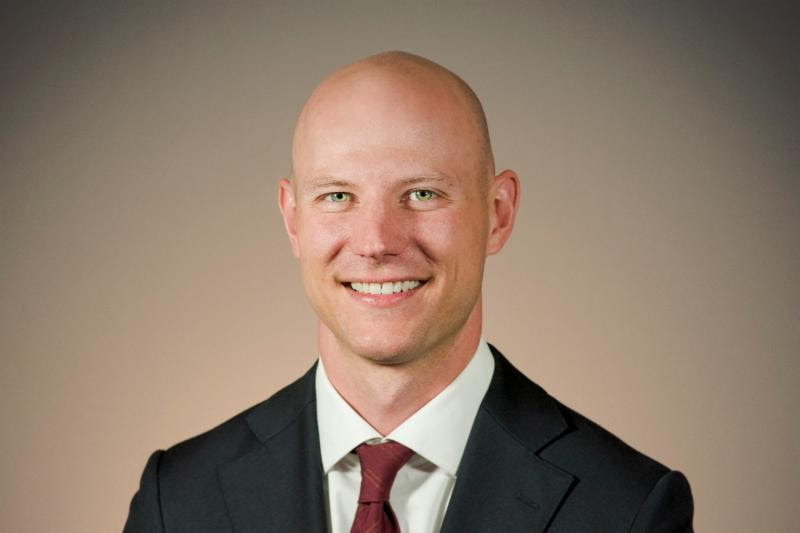 Posted By: Erica Thomason: May 16, 2019In: Business, Metro/State/Nation
Print Email

MONTGOMERY, Ala. – Mark Colson has been named the new president and CEO of the Alabama Trucking Association, the group announced Thursday.

Colson currently works as senior adviser at the Business Council of Alabama. He has held multiple positions there in his twelve years there, including director of government affairs, chief of staff, and interim president during the group’s leadership change last year. Colson will begin the transition to his new position with the Trucking Association on June 1, according to a news release announcing the hire.

Fenn Church, who operates Church Transportation and Logistics and currently chairs the Alabama Trucking Association board, said the group was excited to welcome Colson on as its new leader.

“Mark’s passion, energy and vision will serve this Association well as we prepare for the many challenges that lie ahead for trucking,” Church said in the release. “Mark is an energetic leader who can build coalitions to get results and inspire those around him to do great things to push Alabama’s vibrant economy forward.” 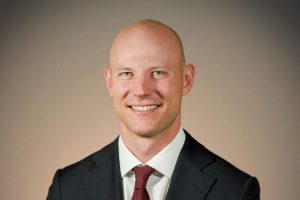 Colson replaces longtime Trucking Association CEO Frank Filgo, who will be retiring in July after 24 years with the organization.

“Having served the Association for so long, I know that this is the best job ever,” Filgo said. “As my tenure at ATA comes to an end, I look forward to helping Mark make a smooth transition in leadership. This Association has made an excellent choice for its future.”

“The growth and success that ATA has experienced is remarkable and directly attributed to the tremendous efforts of the staff, the members, and the volunteer leaders,” Colson said. “I’m excited to work with all of these talented individuals to continue this legacy of success and take ATA to the next level.”

The Alabama Trucking Association is a trade group that advocates for public policies that help the trucking industry in the state legislature, Congress and other regulatory bodies. More than 700 trucking-related companies are members of the association, according to the group’s news release.