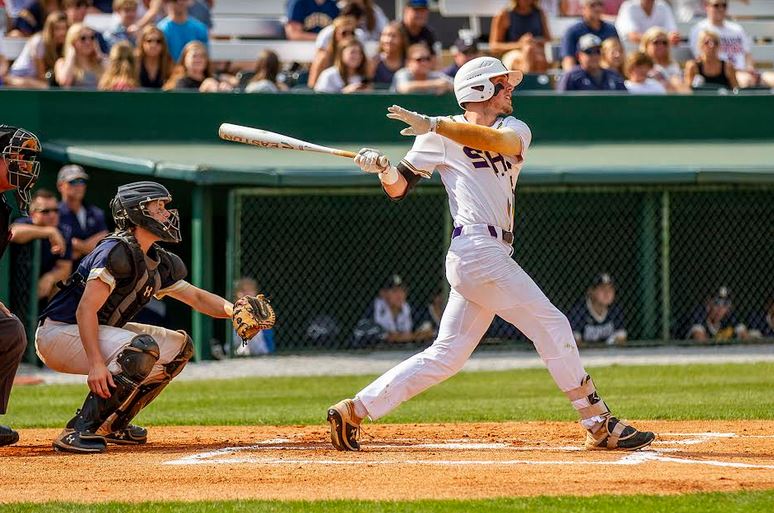 MONTGOMERY — The weather turned from perfect to perfectly ominous during the course of Game 1 for the AHSAA 5A State Championship at Paterson Field in Montgomery Thursday afternoon.

Briarwood wasted little time and grabbed an early lead of 2-0 by putting up its first two runs in the top of the first inning.

Springville had a spectacular lead off as Brandon Daniel knocked one out of the park and brought the Tigers within one run of tying the game.

Briarwood kept up the pressure and a solid hit into the gap produced a double/RBI that gave Briarwood its third run of the game in the top of the fourth inning. 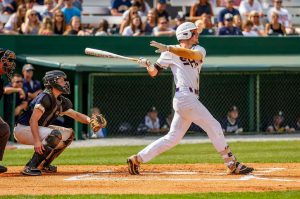 Brant Brown knocked the ball out of the park in the bottom of the fourth inning to give the Tigers their second run of the game. Jake Goolsby put up a sacrifice RBI allowing Springville to put another run across home plate and tie the game up at three runs apiece.

Moments after the tying run came in for Springville, lightening was observed and the weather delays began. Several times it looked as though the game would resume, only for another flash of lightning to create another delay of game. The weather delay continued for two hours and 31 minutes.

The game resumed with Springville’s Justin Bromley at the plate on a 1-2 count with a runner on third at the bottom of the fourth inning. An out for Bromley ended an inning that started nearly three hours earlier.

Sam Hamner drove in a run for Briarwood in the top of the fifth giving the lead back to the Lions. In the bottom of the fifth, a base hit by Braden Hughes sent a runner home and tied the game up again.

A wild pitch in the top of the sixth got away from the catcher for Springville and allowed a runner to come across the plate for Briarwood, giving the Lions the lead yet again. That time the lead held, and after seven innings Briarwood defeated Springville by a score of 5-4.

“Quite a few balls we hit hard…,” said Springville Head Coach Johnathan Ford. “I really feel like the guys will come out tomorrow and do what they do well.”

Springville’s Brandon Daniels shared how he felt when he hit the first home run of the series.

Matthew Whatley had the win for the Lions. He went six and a third innings, allowing four runs on nine hits, striking out four and walking zero. Mckinney threw one-third of an inning in relief out of the bullpen. Carson Mckinney recorded the last out to earn the save for Briarwood.

Noah Hanrahan had the loss for the Tigers. He surrendered zero runs on one hit over one inning, striking out two and walking zero.

Ivan Cornelius started the game for Springville. He surrendered five runs on 11 hits over five innings, striking out three and walking one

Springville will meet Briarwood again for Game 2 of the series Friday, May 17, at 10 a.m. at Riverwalk Stadium. 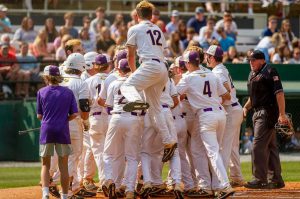 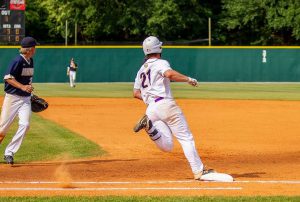 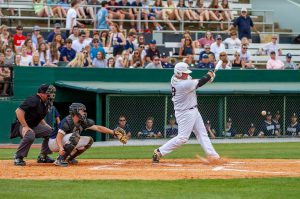