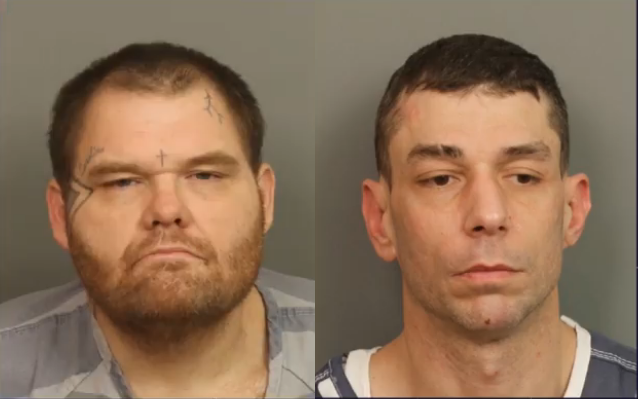 Erick Stillwell, 43, of Dora, and Nicholas Rice, 40, of Jasper are charged with theft of property third degree.

Investigators said the two were caught on surveillance cameras taking items from the Home Depot in Trussville on Monday, April 29, 2019. 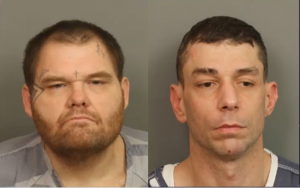 Images from the incident were released on social media. Police said interaction online led to the quick identification and arrest of the two men.

The Trussville Police Department’s Public Information Officer Ben Short said he will be using social media more often to connect with the community.

“Social media is an effective way to keep the community informed about crimes occurring in our jurisdiction,” said Short. “It also allows us to share real-time information that safeguards the public in case of emergencies or weather events.”