LATEST NEWS
Home Local News Husky softball gets historic first win in a state championship tournament, moves on to next round 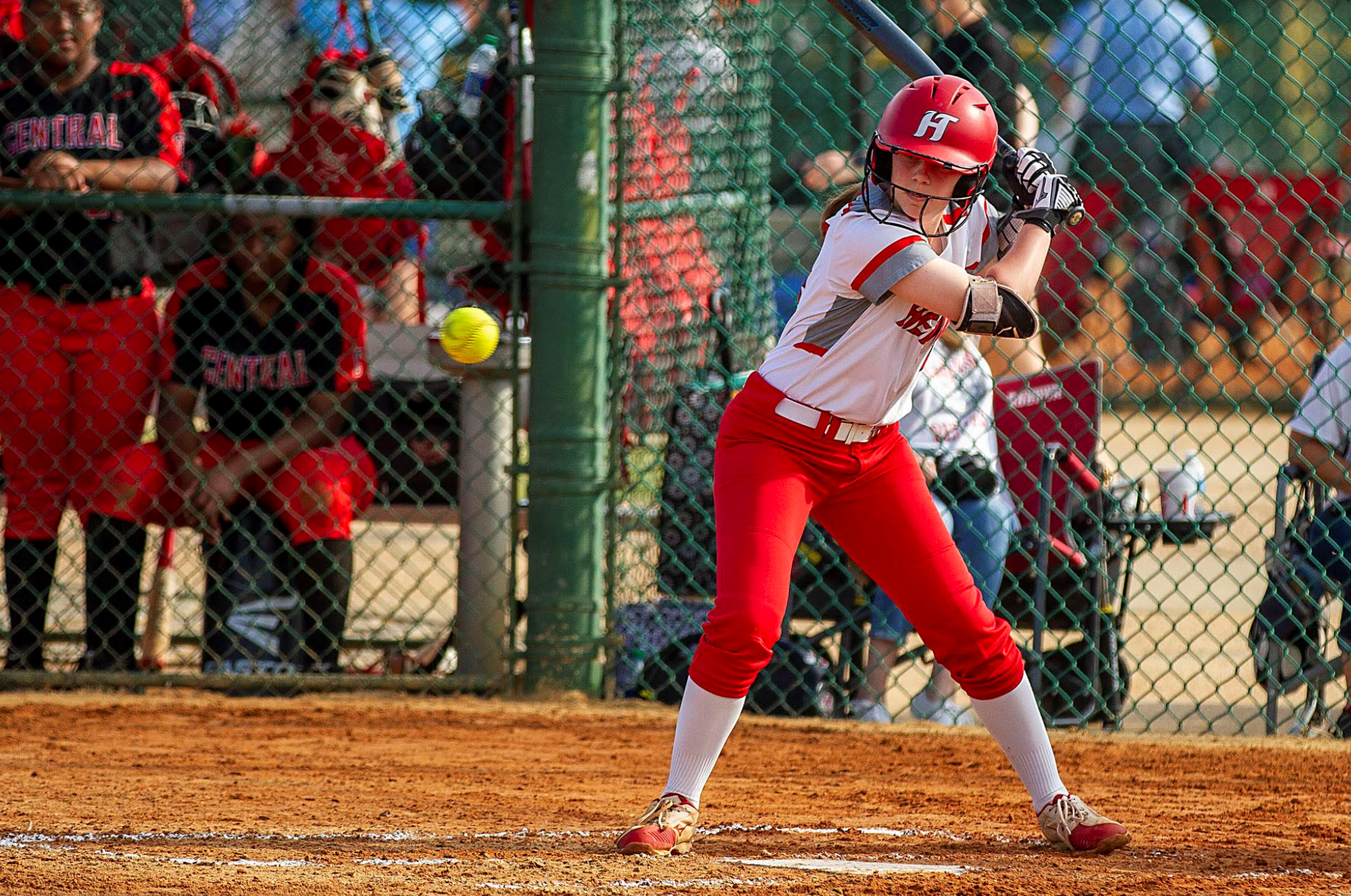 Husky softball gets historic first win in a state championship tournament, moves on to next round

MONGTOMGERY — It was a historic game for Hewitt-Trussville as their 7-3 triumph over Central High School gave the Huskies their first ever win in a state championship tournament.

The Huskies had a more dramatic road than usual on their way to this win. The game, which was started on Thursday, May 16, at 4 p.m., had to be postponed due to a weather delay. Play resumed Friday, May 17, at around 8 a.m.

The game resumed in the third inning with the Huskies and the Red Devils tied with one run apiece. The delay didn’t seem to do the Huskies any harm at all.

The Huskies didn’t hang back when it came to getting on the board. Hannah Borden hit a solo home run in the top of the first inning. Borden’s run was quickly answered by Central in the bottom of the first when Jaleigh Hardin doubled on a 0-2 count and scored a run for the Red Devils. 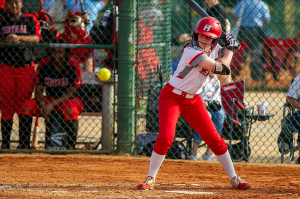 In the end, the Huskies would not be denied and Hewitt-Trussville started putting on the runs in the fourth inning. A sac fly by Kailey Walters scored a run for the Huskies. Two more runs followed one came when Abigail Dorsett singled on a 1-0 count and one when Borden drew a walk.

Hayden Neugent had the win for the Huskies. Neugent gave up five hits and three runs. She struck out six. Neugent pitched for five and two-thirds innings. Kaitlyn Hughes had the mound for one and one-third innings for the Huskies.

Central had four errors in the game.

Hewitt-Trussville had one error in the game.

Hewitt-Trussville will take on Spain Park in the next round of the tournament. That game will start at 1:15 p.m. Friday, May 17. 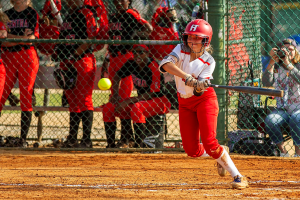 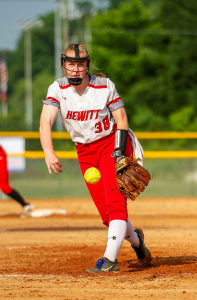