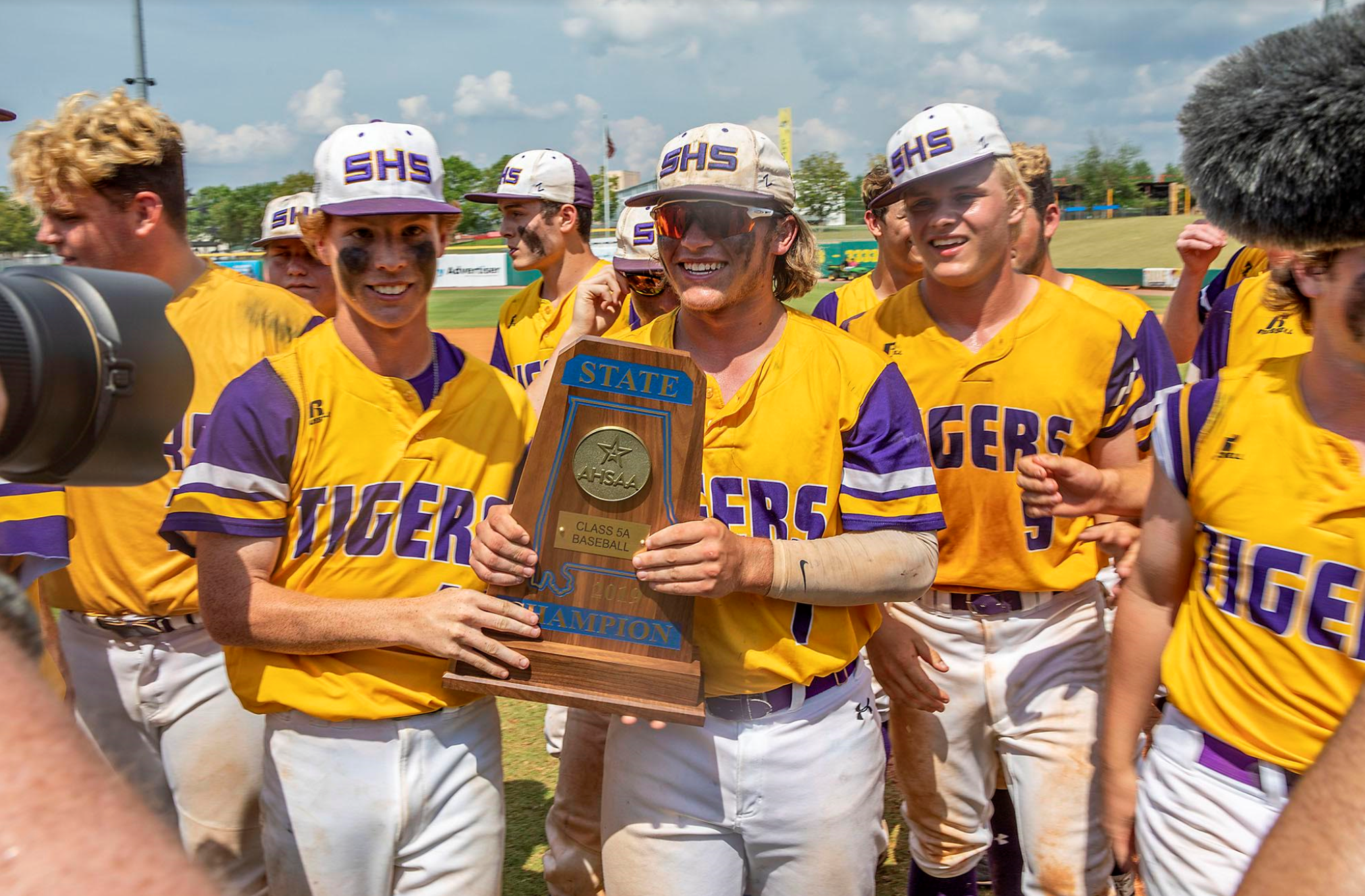 MONTGOMERY — A huge third inning for Springville secured their second straight win in the best of three series for the AHSAA 5A State Title. The Tigers defeated the Briarwood Lions by a score of 9-3 in seven innings of play, winning the state championship.

See Related: Springville falls to Briarwood 5-4 in Game 1 of 5A State Championship

The back-to-back wins for Springville were sweet victories for the Tigers after a heartbreaking loss in Game 1 at Patterson Field on Thursday. It was a close loss that could have easily gone the other way had any number of small factors broken in a different direction.

Springville was undeterred by the loss and came roaring back on Friday with two powerhouse performances leaving little doubt in the minds of those in the stadium that the Tigers truly are the state champions. 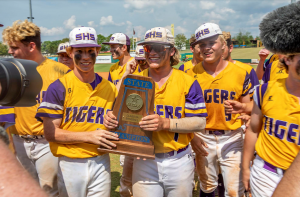 Briarwood came out strong putting up two runs in the first inning. The Lions were not able to maintain the lead for long, though.

Springville put on the heat and had a very big inning in which they put up eight runs. This mirrored the performance Springville had in Game 2 when they put up nine runs in the third inning.

After the third inning, Springville was able to maintain the lead for the rest of the game. There was a certain amount of nervous anticipation going into the bottom of the seventh inning. In Game 2, Briarwood was able to put up five runs in the last inning. With a score of 9-3, it was possible for Briarwood to have tied the score and pushed for extra innings by putting six runs across the plate. The Tigers remained strong, however, holding Briarwood to no runs in the seventh inning and winning the state championship. Cheers erupted from the stands as ebullient players rushed the field to savor their triumph.

“It’s like we always wait for that one big hit to kind of get us going,” said Ford. “And these guys, they really just feed off each other. So when one of them gets going, it really snowballs. We’ve done it throughout, through the playoffs, through the whole season.”

Ford addressed the feeling of the team after losing Game 1 on Thursday night.

“It was kind of tough for us when we left Paterson (Field) yesterday,” said Ford. “It was pretty tough, but we knew that we had to win two and that is all that we talked about; we’ve got to start today, and get up early and go from there.”

Braden Hughes had the mound for Springville. He gave up six hits, three runs. Hughes had six strike outs in the game. 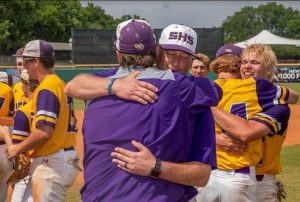 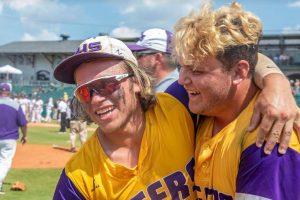 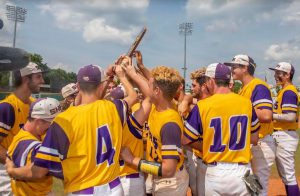 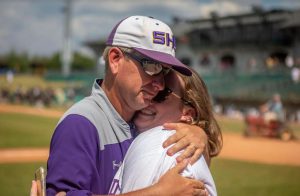 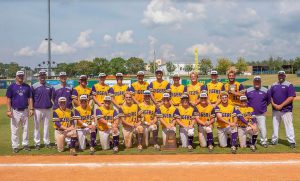