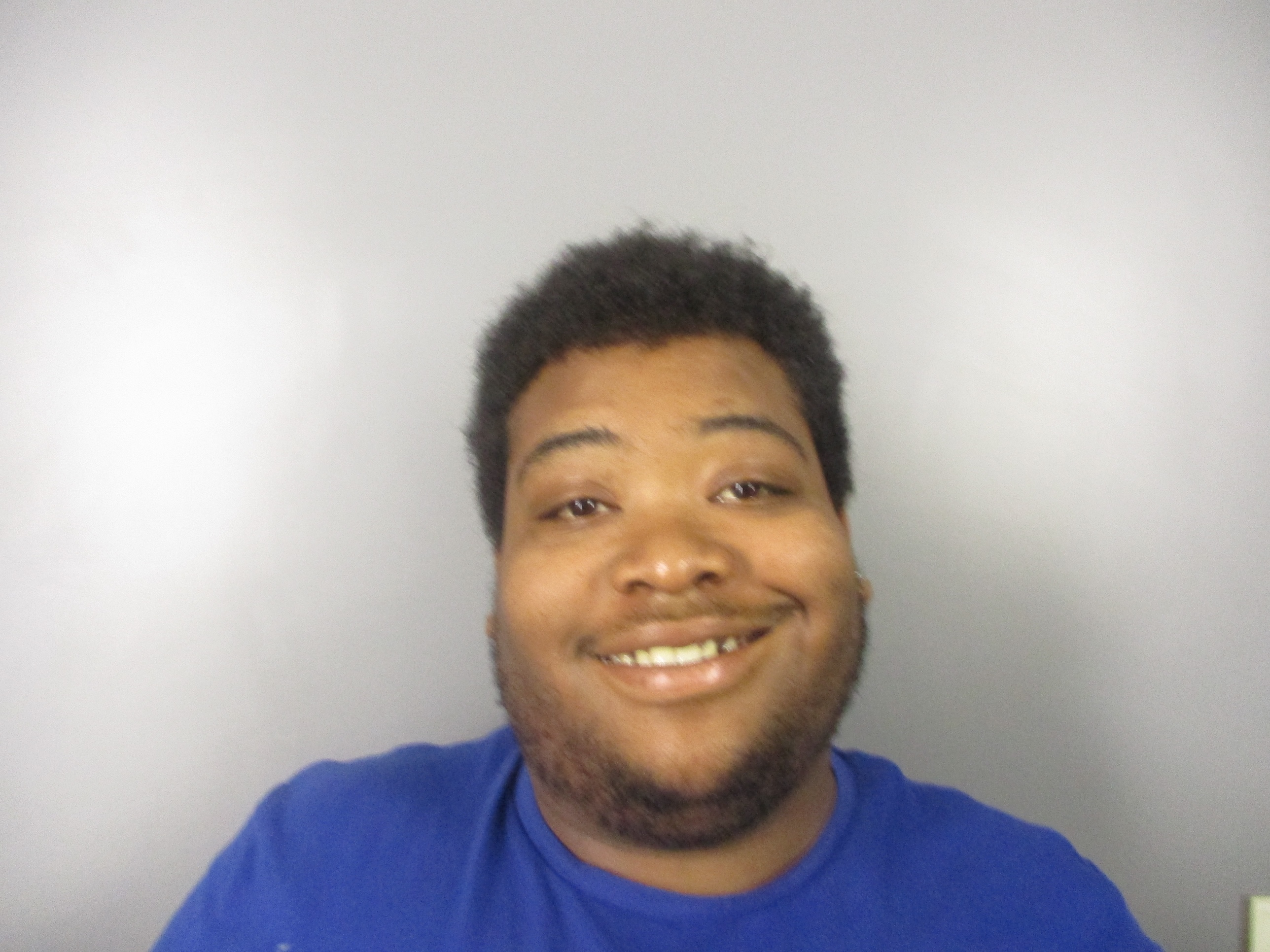 Officers attempted to stop the driver of a red Ford Taurus on Interstate 59 near exit 141. The driver took off and drove towards Birmingham. During the pursuit, another vehicle was side-swiped but no one was hurt.

The chase ended in Birmingham in the area of 74th Street and Second Avenue. Officers said the driver bailed from the vehicle and was caught after a short foot chase. 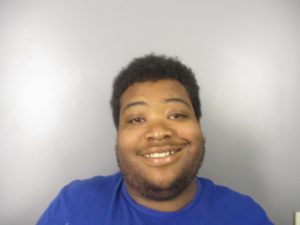 Christopher Garrison Jr., 25, of Birmingham is facing charges for attempting to elude law enforcement, leaving the scene of a traffic accident, reckless endangerment and failure to obey a lawful order.