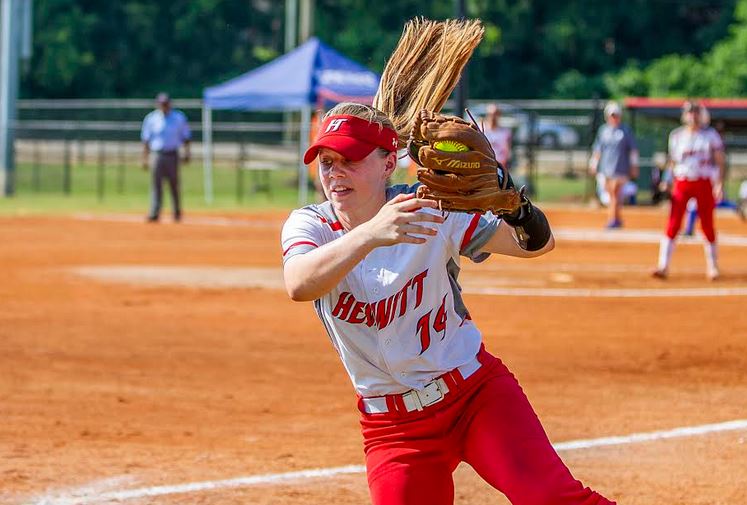 Huskies defeat Auburn 4-3, Sparkman is up next

MONTGOMERY — It was another nail biter, but the Huskies pulled it off again Saturday defeating Auburn 4-3 and will meet up against Sparkman at a 12:30 p.m. game.

The Huskies got on the board early when a sacrifice fly by Anyce Harvey scored one run. The Huskies quickly put up two more runs. 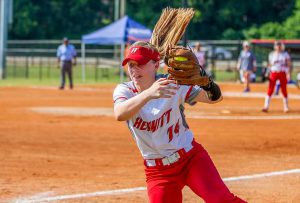 Auburn tied it up in the sixth inning, but a double by Kenleigh Cahalan in the seventh inning gave the Huskies the lead and the win.

Kaitlyn Hughes took the win for the Huskies. She gave up three runs on six hits. She struck out four and walked one. Hughes had the mound for seven innings.

Caroline Brandt had the loss for Auburn. She gave up six hits and three runs. She struck out four and walked one. Brandt pitched for six innings.

Cahalan led the Huskies with two hits in three at-bats. 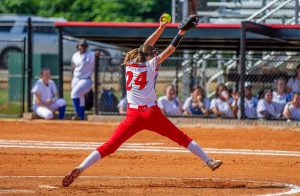 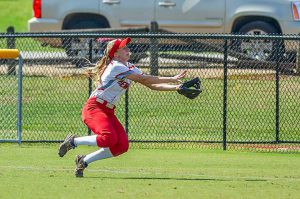 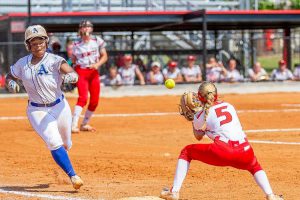