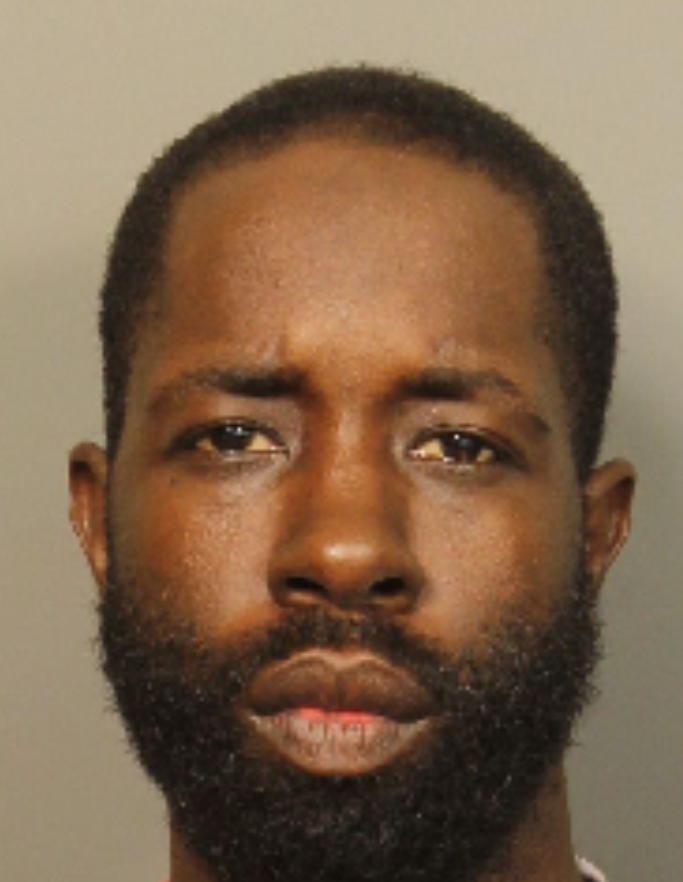 Posted By: Erica Thomason: May 19, 2019In: Metro/State/Nation
Print Email 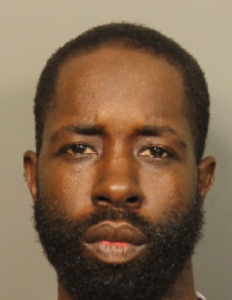 Anyone who has information on the whereabouts of Thomas is asked to call Crime Stoppers anonymously at (205) 254-7777. Information leading to an arrest will be rewarded.