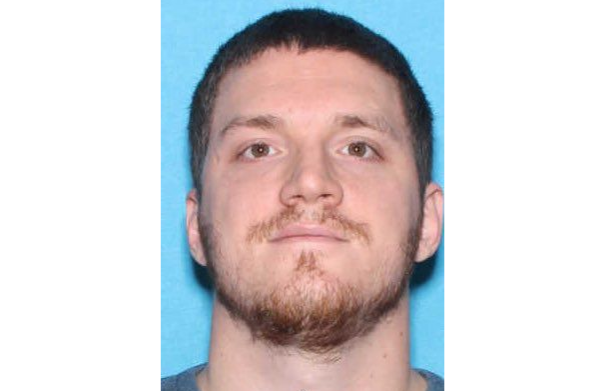 Posted By: Online Editoron: May 20, 2019In: Metro/State/Nation
Print Email

UPDATE: Wilkes has been taken into custody, according to WRBL News. Wilkes is accused of shooting and killed a police officer late on Sunday, May 19, 2019.

AUBURN — One Auburn police officer is dead and two more were wounded, one critically, after an early morning shooting on Sunday night. The search for the shooter is underway.

Alabama Law Enforcement Agency has issued a blue alert for Grady Wayne Wilkes and has asked for the public’s assistance in locating him. 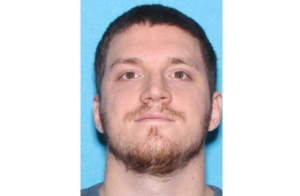 “Wilkes is a white male, 6’4”, 215 pounds, and is believed to be a serious risk to the public,” ALEA stated in the alert. “Wilkes was last seen wearing camo clothing with body armor and a helmet at Arrow Head Trailer Part in Auburn, Alabama around 11:30 pm on May 19, 2019. If you have any information regarding Wilkes, please contact the Auburn Police Department at 334-501-3100 or call 911.”

Once on scene, officers were met with gun fire from a white male suspect, later identified as Grady Wayne Wilkes, age 29. The suspect is described as being 6 feet, 4 inches tall, and weighing 215 pounds, with brown hair, hazel eyes, and was last seen wearing shorts.

The manhunt involves multiple law enforcement agencies, tracking dogs and helicopters. Nearby residents have been told to shelter in place.