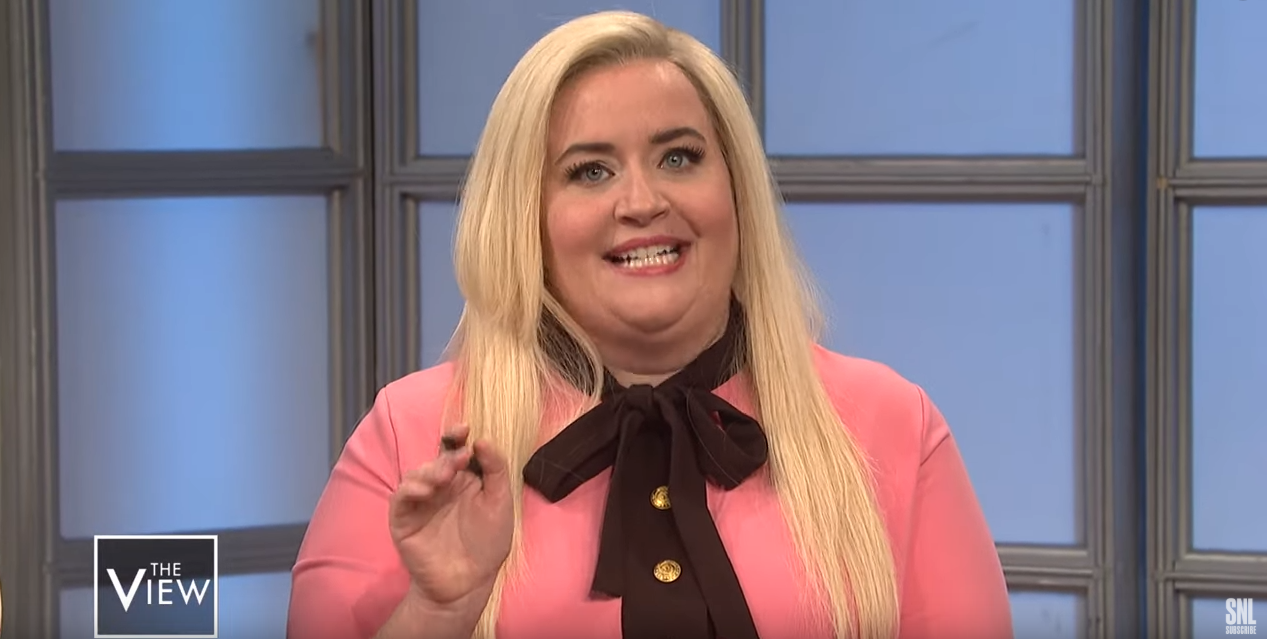 NEW YORK — Alabama’s new abortion law, which makes almost all abortions illegal in the state, has drawn national headlines. The law has also become fodder for late night talk show hosts and comedians. Saturday Night Live poked fun at the law last weekend and Sen. Shay Shelnutt, who supported the Alabama law, was mentioned in a skit mimicking The View.

Shelnutt is mentioned by Aidy Bryant, who plays the part of Meghan McCain in the skit.

Lawmakers supporting the bill are hopeful that challenges to the law will make it to the Supreme Court of the United States and lead to overturning Roe v. Wade, which has stood since 1973. Supporters would like to see decisions on abortion laws returned to the states.

You can watch the video below.