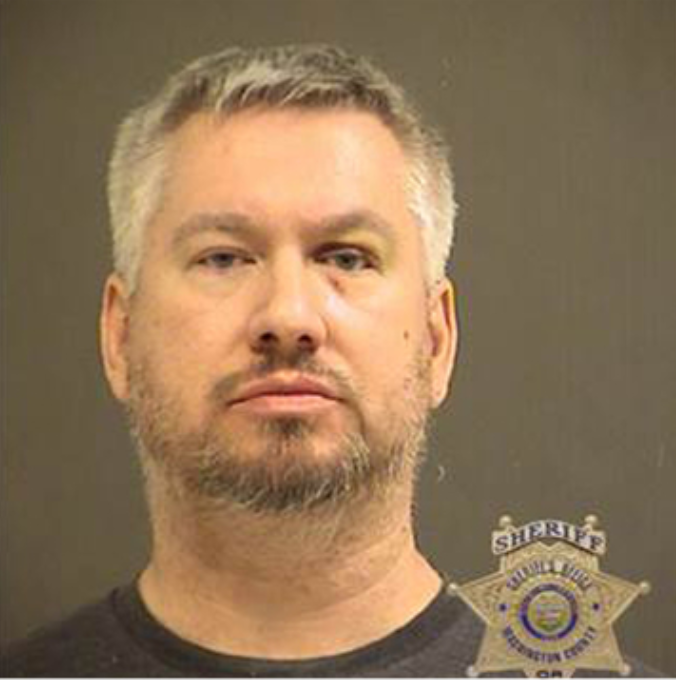 According to the New York Post, Brian David Couture called police on March 6, 2019, saying a stranger had come into his home through the sliding glass door and fought him.

The Washington County District Attorney’s Office said Couture’s laptop was damaged and $700 was missing from a jar of his daughter’s Girl Scout Cookie sales. 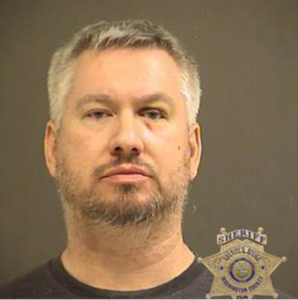 Couture later admitted he invented the story and staged the house to hide that he stole the money.

Couture was ordered to do 80 hours of community service and pay restitution for filing a false report. He will also have to pay a $100 fine and be placed on probation.