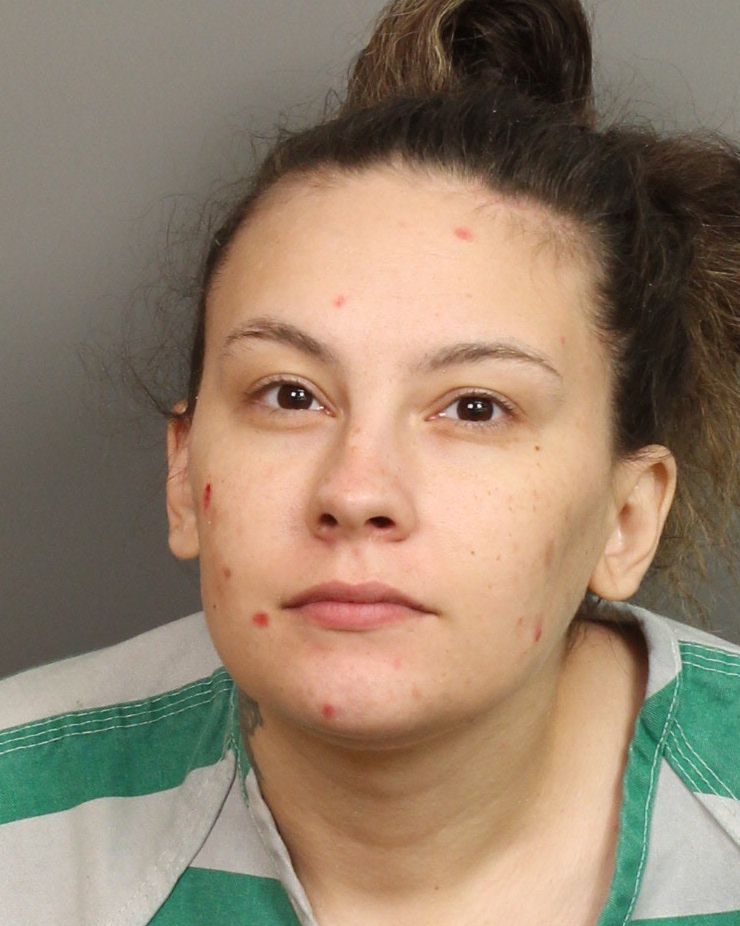 BIRMINGHAM — The Birmingham Police Department arrested a woman in connection to a shooting death in Ensley.

Micayla Brooke Sloan, 22, of Quinton, is facing a murder charge.

The victim, Skyler Lewis, was found shot in the early morning hours on Thursday, Oct. 1, 2018. The shooting happened at 1839 18th St. The 24-year-old was pronounced dead on the scene by Birmingham Fire and Rescue.

Another man was found shot at the location and was taken to UAB. He was placed on critical status.

A third victim was taken to UAB with a gunshot wound. She was found in the 1500 block of Bessemer Road. She was treated and released. 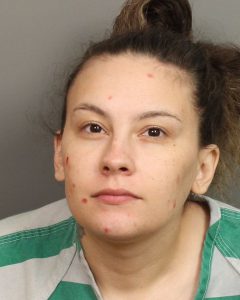 Sloan is now in the custody of the Jefferson County Jail.