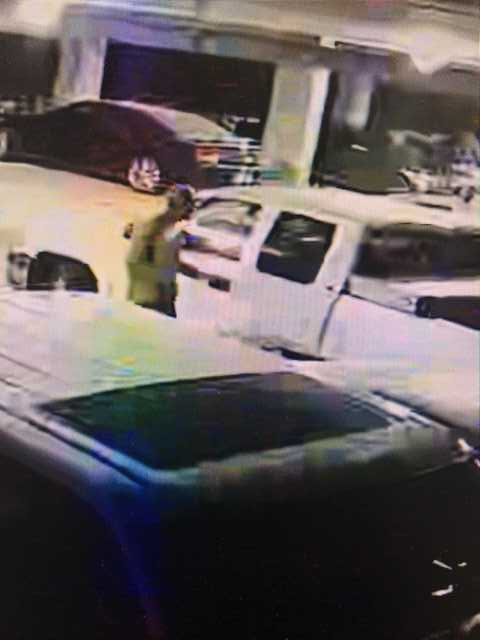 2 men wanted in connection to robbery on Grandview Parkway

BIRMINGHAM — The Birmingham Police Department has released surveillance images of two people they believe are connected to a robbery.

The two men were in a white Chevrolet Silverado pickup truck.

Anyone who recognizes the men is asked to call Crime Stoppers of Metro Alabama at (205) 254-7777. Callers will remain anonymous and the information provided could result in a cash reward if an arrest is made. 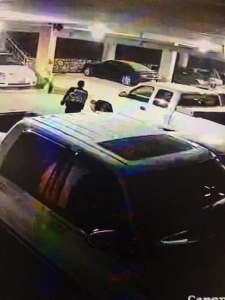 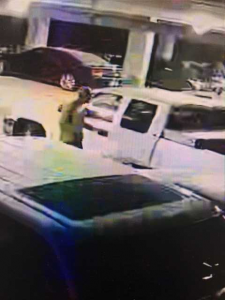 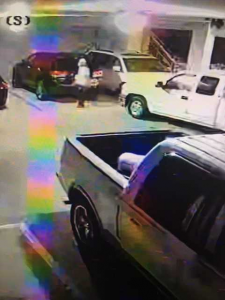