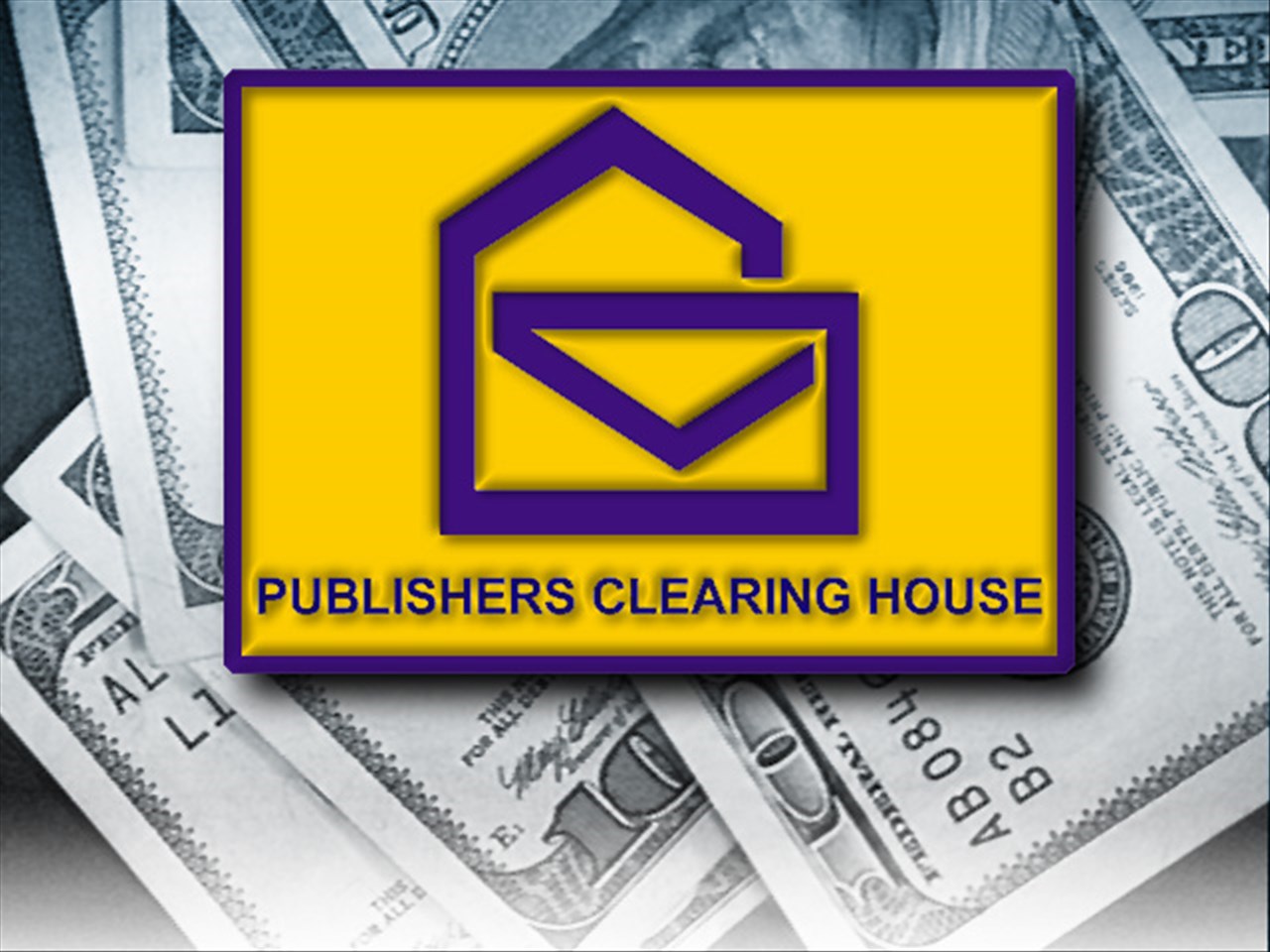 It all started on the morning of Monday, May 13, 2019. The phone rang around 8:15 a.m. Myra McGuire was in her rustic log cabin in Springville when she answered the call. It was a man claiming to be from Publisher’s Clearing House.

Andrew Goldberg was the name. Goldberg, the CEO and director for Publisher’s Clearing House was on the phone, informing Mrs. McGuire she had won $2.5 million dollars plus $5,000 a week. Oh, the excitement! Oh, how much good will she be able to do with that kind of money?

For many years, George and Myra McGuire participated in the sweepstakes, but they had just stopped this year after stamp prices increased. They assumed they were still eligible for winnings since it hadn’t been that long since they sent in an entry.

George McGuire is a retired pastor. He gave the Lord’s word for 52 years. Myra McGuire was a stay-at-home mom. Now they are living out their golden years in a rural part of Jefferson County.

“I have always been up-to-date on scams, but I never knew it could go this far,” said George McGuire.

On the phone with Mrs. McGuire, Goldberg went on about his past with the company. He said he had been working for Publisher’s Clearing House for over 20 years. He had brought joy to people’s front doors for years and now it was the McGuires’ turn. He said he looked forward to building a lasting relationship with them. He also asked if they would like a public or private gift. Private, of course, is what the McGuires preferred. As they spoke, Mrs. McGuire said the caller picked up on her Christian faith and used it to gain her trust.

“At some point, I mentioned this being a blessing and an answered prayer and he picked up on that,” Myra McGuire said. “He said, ‘This is the Lord’s blessing and you will be able to give abundantly.’”

After all, giving was all the couple wanted to do.

“We weren’t excited about it for us, we are Christians and had this whole list of missionaries we support and we were excited about being able to share all this,” Myra McGuire said.

So, they got started on claiming their funds. Andrew, as he called himself, gave Mrs. McGuire a number to call.

“He said this is the number you have to call,” Myra McGuire said. “He told me to write it down and tuck it away. And I did.”

The caller said he would call back after a meeting. About an hour later, he did just that. He called back and told Mrs. McGuire he had all the documentation he would need to get the process started.

First, he said, Mrs. McGuire would need to go to Walmart and make a wire-to-wire transfer to a man named Frank White in Ozark, Alabama.

“I said, ‘What is this for?’ And he kind of chuckled and said it was just one percent of the taxes on the money,” Myra McGuire said. “He said they pay 99 percent but that I had to pay one percent. I asked him why and he told me it’s my money, so I have to pay something on it. But he said, in the end, I would get every bit of it back.”

George McGuire was skeptical from the start. During his time as a pastor, he had hosted seminars on avoiding becoming a victim of scams, so he knew what to look for. Mr. McGuire looked up Goldberg and White on the internet and found them. They were legitimate according to Mr. McGuire’s research. They were both listed online. So, Mrs. McGuire headed out to Walmart.

“Interesting enough, the lady at Walmart asked if I knew the person I was sending the money to,” Myra McGuire said. “I told her I didn’t but that I trusted it. But she told me they really don’t like to do that.”

Despite the cashier’s hesitance, Mrs. McGuire sent $149 to Frank White in Ozark.

After the transfer was complete, Mrs. McGuire called the number she was given earlier. The man claiming to be Andrew Goldberg answered. He told her he was in Odenville, Alabama, and that he was still working to get them the money they won.

“He insisted on going with us to the bank,” Myra McGuire recalled. “He said he wasn’t just going to give me a check, he was going to take us to the bank.”

Finally, the caller said he had all the documentation ready for the winnings. He said there was one more thing the McGuires needed to do before they could get their money. They needed to pay a fee of $650 for withdrawing money from the United States Treasury Department. He told them they would be paid back, so they sent the money.

“One time he told me he was on his way back from Montgomery and I asked him how long it would be until he got back. He told me exactly where he was and exactly how long it takes to get there and he was right,” George McGuire said.

Mr. McGuire said at first when he saw the call on Caller I.D., he didn’t have his glasses on. But when he did have them on, he noticed something strange. The call was coming from Kingston, Jamaica. Although the number had an area code out of New Jersey, Mr. McGuire knew this was a red flag.

The man also told Mr. McGuire he had flown his jet to Odenville and was staying there until he could present them with their winnings.

The McGuires said the man put a lot of work into scamming them. He called almost every day for over a week and he really got to know a lot about them.

“When he said he was going to call back tomorrow, I told him we wouldn’t be here because we were going to a graduation,” George McGuire said. “Well, when he called back, he asked how the graduation went.”

“But he always had an excuse for why he didn’t show up,” said Myra McGuire.

Finally, the couple told the man they had contacted the FBI about his scam. They filed a report with the Federal Trade Commission and they alerted Publisher’s Clearing House about the scam.

“When we realized it was a scam, it was really emotionally traumatic,” said Myra McGuire. “I was embarrassed and disgusted.”

“I wasn’t embarrassed because he was good,” said George McGuire. “He had every base covered. This man was slick!”

When it comes to scams, there are apps that allow people to call your home with a disguised number. Also, never give bank information over the phone and never transfer money to anyone you don’t know.

Publisher’s Clearing House has no control over scammers posing as their employees. The company has resources to help those who feel they have been scammed.