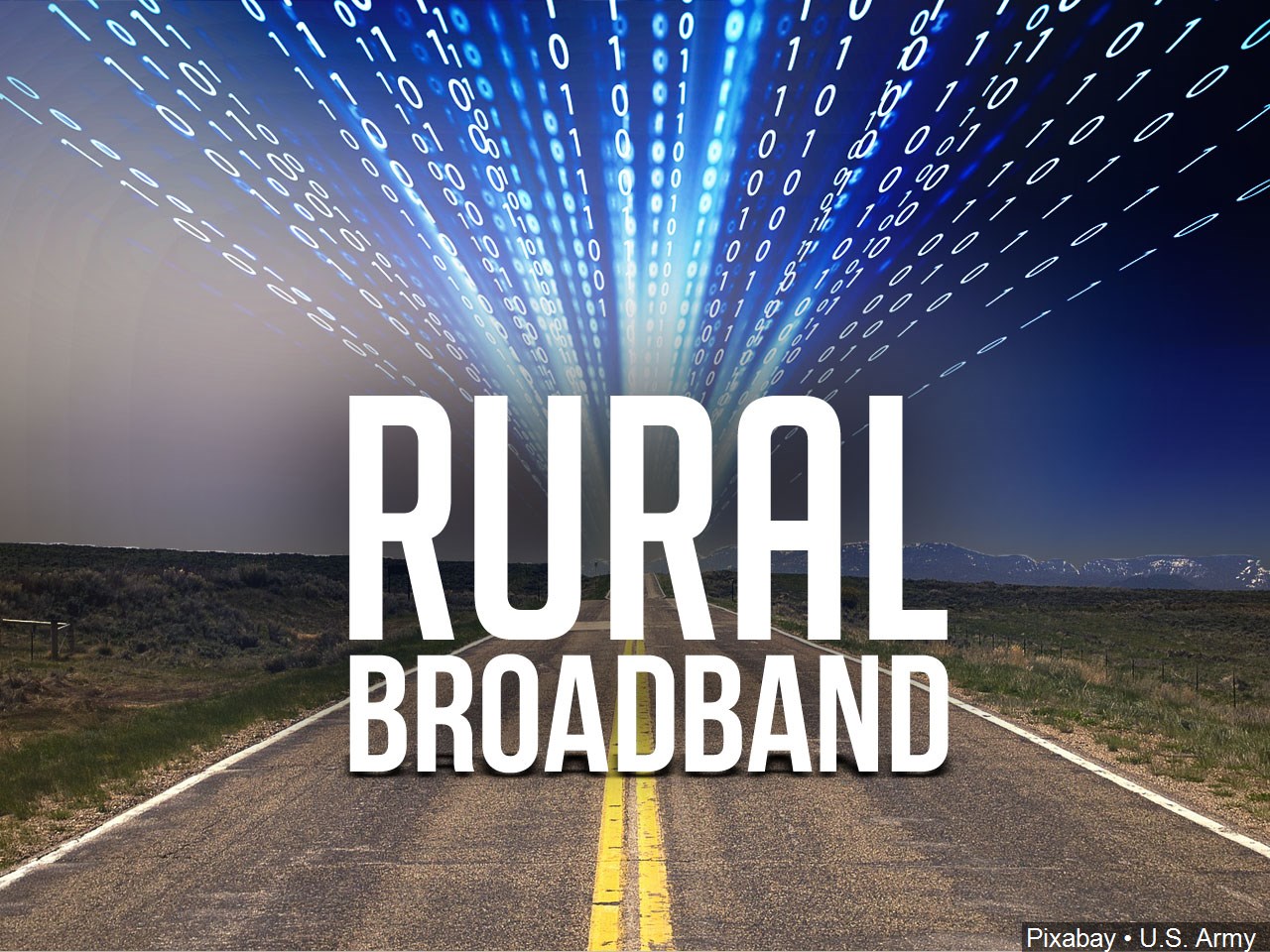 Posted By: Erica Thomason: May 23, 2019In: Metro/State/Nation
Print Email

MONTGOMERY — A bill to allow electric utility companies to offer high-speed internet to rural communities by way of their existing power networks cleared the Alabama Legislature Wednesday and now goes to the governor for her signature.

“I’m so excited about all the people of Alabama having a means of getting broadband,” sponsor Rep. Randall Shedd, R-Cullman, said

He said in some rural parts of the state, electric co-ops will begin broadband work within two years.

“I’m hoping in my district, it gets covered within two years,” said Shedd, whose district includes portions of Cullman, Morgan, Marshall and Blount counties.

The Governor’s Office last year estimated as many as 842,000 Alabamians are without access to high-speed internet.

If approved by the House and signed by the governor, that money would fund a program enacted last year that helps subsidize the cost of internet providers running fiber-optic lines to rural areas.