Posted By: Trussville Tribune staffon: May 23, 2019In: Metro/State/Nation
Print Email

“Airports that refuse to cooperate with ICE should not receive federal grants,” said Palmer. “The rule of law must not be thwarted by so-called ‘sanctuary airports,’ especially when they potentially delay the removal of people accused of crimes like human trafficking and rape. Political posturing cannot be permitted when an airport has agreed to cooperate with law enforcement in exchange for federal funds.” 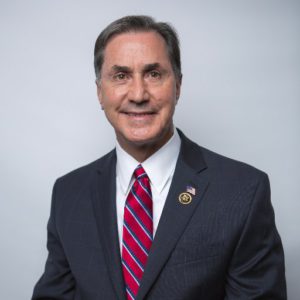 In April, an airport in Seattle, Washington, banned flights known collectively as “ICE Air,” which included flights that deported illegal immigrants or transported detainees to the appropriate detention center. If passed, the PLANE Act would withhold federal grants from airports that attempt similar action, such as imposing unreasonable conditions or restrictions on airplanes operating under ICE or other contracted government agencies.