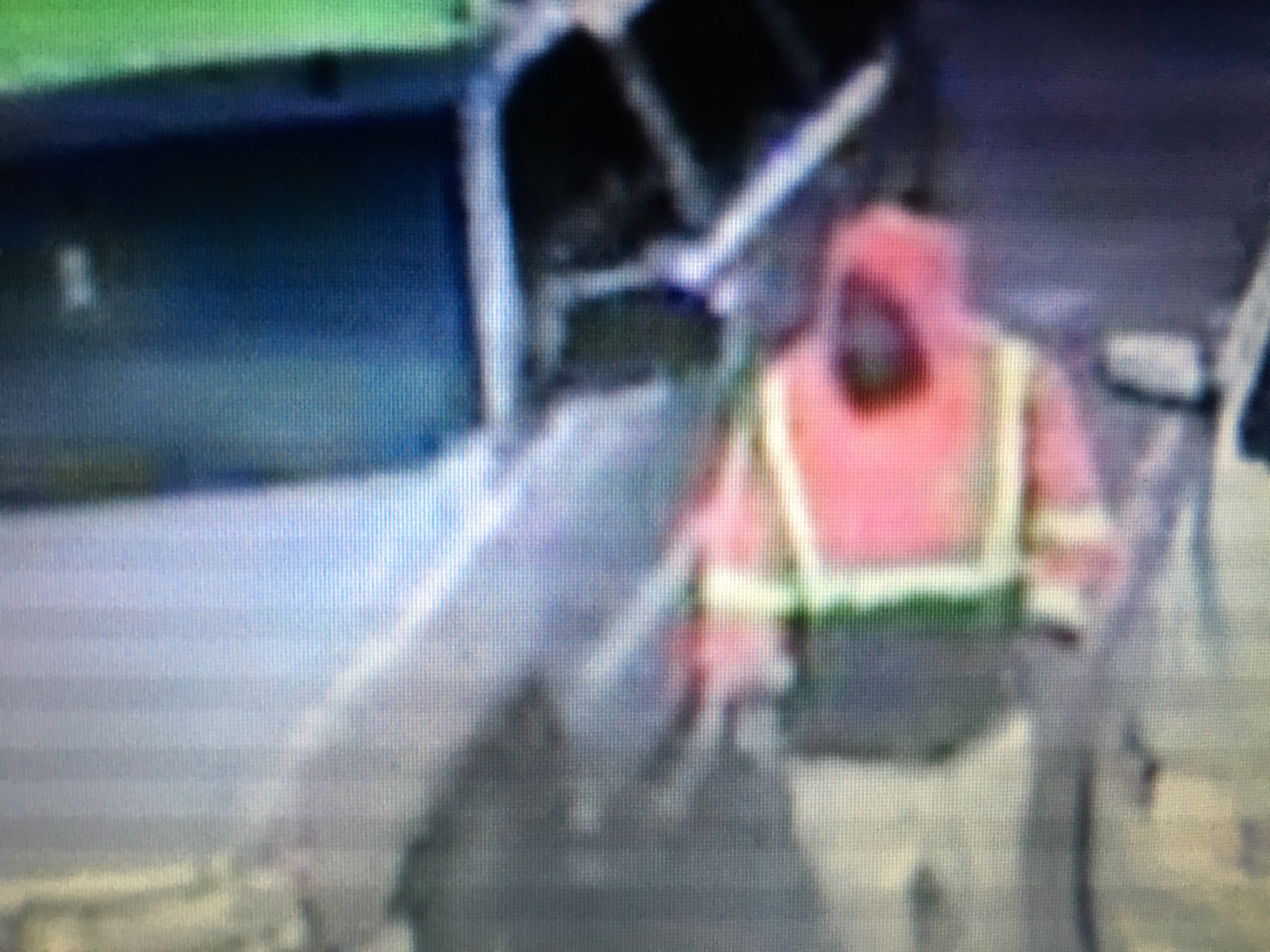 Posted By: Erica Thomason: May 23, 2019In: Metro/State/Nation
Print Email

BIRMINGHAM — The Birmingham Police Department released surveillance video in connection to a homicide that happened on Thursday, May 16, 2019.

Investigators were called to the scene at Village Market in the 7700 block of Second Avenue South around 8:40 p.m. A caller said someone had been shot. When police arrived on the scene, they found the victim’s vehicle in a parking lot across the street. Birmingham Fire and Rescue responded and pronounced the victim dead on the scene.

The victim was identified as 23-year-old Eric Gunn, of Birmingham. 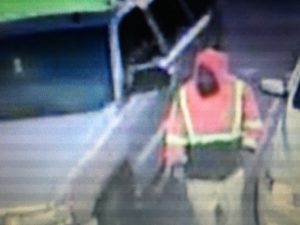 Detectives learned Gunn was on a break from work at the Village Market when he was approached by the shooter. During the course of the incident, the victim’s car rolled across the street to a church parking lot.

Surveillance video can be viewed below.