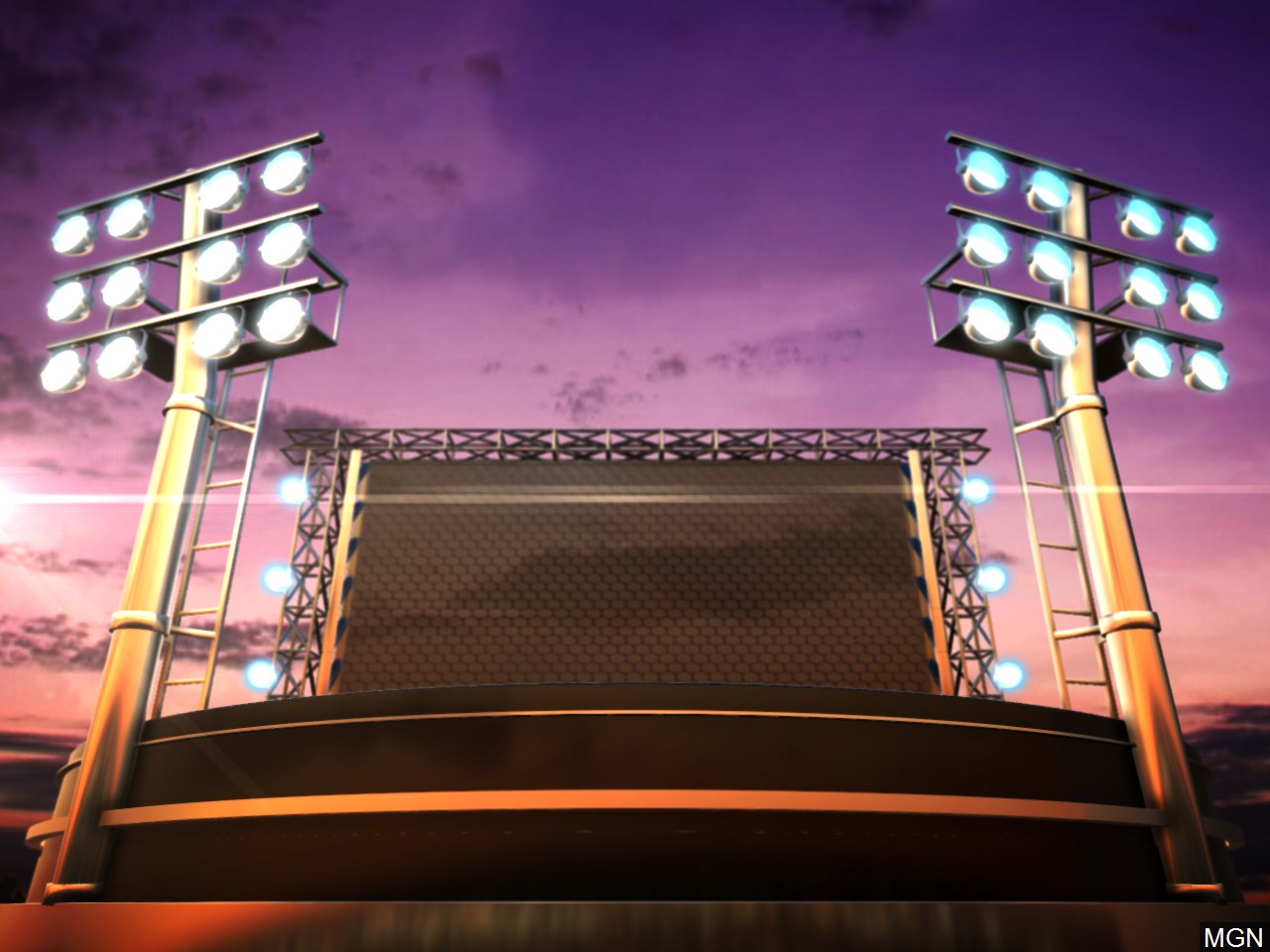 Posted By: Erica Thomason: May 24, 2019In: Metro/State/Nation
Print Email

By WILL WHATLEY, Alabama Daily News

MONTGOMERY, Ala. – A bill that would allow Alabamians to wager on fantasy sports stalled in the Senate Thursday but is expected to be brought back to the floor after the Memorial Day weekend.

Sponsored by Rep. Kyle South, R-Fayette, House Bill 361 would allow adults to place bets on fantasy sports through sites like FanDuel and DraftKings. The bill passed the House on May 8 by a vote of 74-22.

Fantasy sports contests allow fans to draft players from real professional rosters and select teams to compete against peers in regular contests. Most every sport is offered, but professional football, basketball and baseball are the most popular.

Playing fantasy sports is legal and common in Alabama, but betting on the contests is no longer allowed.

According to South, an estimated 700,000 Alabamians were wagering on fantasy sports before former Alabama Attorney General Luther Strange outlawed the games because he considered them to be forms of gambling. Strange sent letters to both FanDuel and DraftKings telling them to cease and desist operations in the state in April 2016.

The websites complied and began blocking internet addresses based in Alabama. South said that decision led many to cross state lines in order to place their wagers.

South said that, if passed, House Bill 361, known as the Fantasy Contests Act, would allow for people to play what he considers to be games of skill rather than games of chance.

“Fantasy sports isn’t a game of chance like the lottery,” said South. “Anyone who has played fantasy football or baseball knows there is a ton of work and skill that go into building and fielding teams.

“It’s much like a golf tournament or fishing tournament where you pay an entry fee and the winner at the end gets a cash prize. Analytics has changed professional sports in terms of prioritizing certain positions for productivity. Fantasy sports is the same thing. It’s skill.”

As the bill came up on the Senate floor, Sen. Arthur Orr, R-Decatur, asked several questions about where the fantasy companies are located, who regulates them and potential revenue for the state.

“If we’re going to be sending the good people of Alabama’s money out of state, is there any type of tax revenue (for state)?” Orr asked.

South’s bill would charge fantasy sports operators an eight percent tax on their gross revenues from Alabama contests. Also, fantasy sports companies with national gross revenues more than $10 million would be charged an annual fee of $85,000 to operate in the state, while companies bringing in under this threshold would pay an annual fee of $1,000.

In all, the bill is estimated to generate $2.1 million in revenue to the state, all of which would be directed to the General Fund.

Sen. Dan Roberts, R-Mountain Brook, offered an amendment to the bill that would have struck language clarifying that the fantasy sports contests don’t constitute lotteries, which are prohibited under state law. Such language is commonly used in similar bills, including legislation allowing banks to hold customer sweepstakes.

The amendment would have effectively put the bill in legal jeopardy. The Senate voted to reject the amendment, but South said he expects additional “poison pill” amendments to come up.

Rep. Rich Wingo, R-Tuscaloosa, voted against the bill when it was brought up for a vote in the House because he thinks legislators are responsible for leading the state and sees no redeeming values of the practice.

“Most people think fantasy sports is what you do as a family and you pick your teams, but this is online gambling,” said Wingo.

“This is immediate. It’s right there on the internet. Some people call it the crack cocaine of gambling.”

Rep. Jamie Kiel, R-Russellville, voted against it as well.

“I believe that fantasy sports is gambling,” Kiel told Alabama Daily News. “I do believe that there is an element of skill in fantasy sports, but the skill used is more like that used in poker or a number of other games not currently allowed under Alabama law.

“I think we should call fantasy sports what it is and only allow it if it is approved by a vote of the people.”

Rep. Randy Wood, R-Anniston, supported the bill when it came up for a vote as he saw it as a potential revenue stream.

“I don’t support the practice of it, I would never participate in it, but I like how this now regulates the big and small operations that were already operating in the state,” Wood said.

“This puts everyone on an equal playing field and it’s another revenue stream for the state. But I also like how it allows us to control and regulate what they’re doing as well and make sure that no one underage is getting involved with this either.”

South argues that, while the former Attorney General’s action stopped large companies like FanDuel and DraftKings from taking wagers, several smaller companies continue to operate under the radar.

The bill includes several provisions meant to provide protections for consumers. Only those 19 years of age and older could bet on fantasy sports, and no professional athletes or those with insider knowledge could wager. The bill requires funds to be kept secure in segregated accounts and that fantasy sports operators be subject to independent audits to ensure compliance.

House Bill 361 is expected to be back up for debate in the Senate next week.